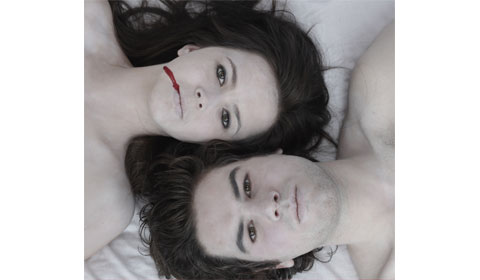 This summer sees the highly anticipated return of the Liverpool Shakespeare Festival; the festival, brainchild of Lodestar Theatre Company, starts on the 25th August and closes on 11th September 2011. The centrepiece of the 2011 festival is Shakespeare’s most famous love story, Romeo and Juliet which will be performed in St George’s Hall Small Concert Room.

Alongside Romeo and Juliet, the festival will also entail a unique twist on Richard III and a series of youth arts projects with Breathe, Wake, Belong; a collection of three performances based on the history of gang culture in Liverpool during the 19th century Liverpool. 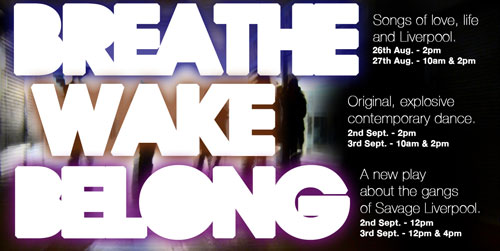 BELONG  – A new play about the gangs of ‘’Savage Liverpool’

On the last night of the festival, we present  a unique Shakespearian experiment.
25 companies  will each prepare a randomly selected scene in the style of their choice .
Then we’ll bring them all together for a single performance of Richard III unlike any other!
100 terrified performers. 3 evil judges. Not a single rehearsal.
SHAKESPEARE WITH NO HOLDS BARD. 11th September. 7.30pm

Doctor Who Exhibition Comes to Seacombe

The Giant Sleeps On