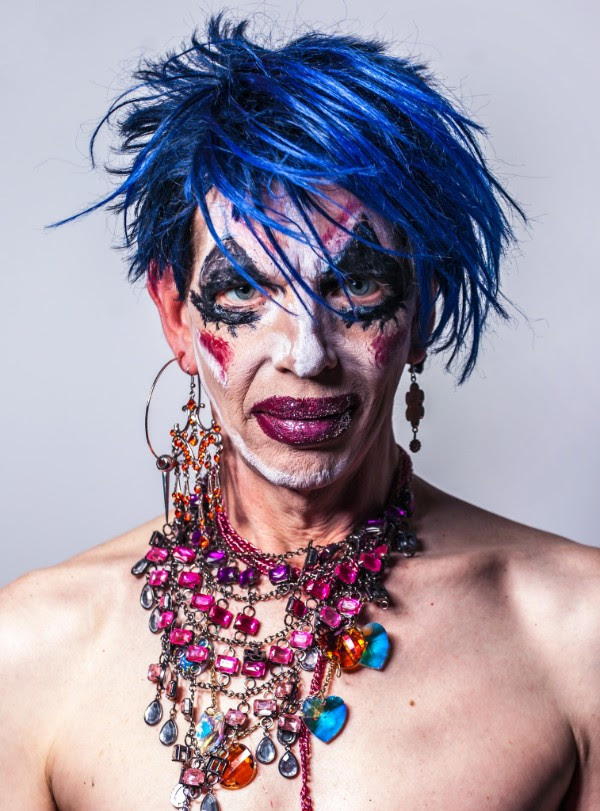 The first details for this year’s Liverpool Mental Health Festival have been revealed, with a whole range of free events taking place from 10th – 14th October across the city.

The Liverpool Mental Health Festival returns for its eighth year in 2018 with its biggest line up yet, including a launch night at the Philharmonic Hall hosted by avant-garde performance artist David Hoyle and a wellbeing forum for the creative industries featuring live performances from the likes of electro pop trio Stealing Sheep.

Singer-songwriter, musician, producer & composer Bill Ryder-Jones joins the line up again as a Festival Patron as well as internationally renowned, contemporary artists, The Singh Twins, who have supported the Festival since 2015 as Patrons of the Art Exhibition.

The festival is organised by the Liverpool Mental Health Consortium, which was first set up back in in 1995. For over 20 years the consortium have helped to dispel myths and challenge stigma surrounding mental health through raising awareness at their events, such as World Mental Health Day and Mad Pride, as well as collaborating with Liverpool festivals such as Africa Oyé and Writing on the Wall.

Claire Stevens from Liverpool Mental Health Consortium said; “This year’s free Liverpool Mental Health Festival builds on the success of previous years, as well as taking us into new territory based on this year’s collaboration with other fantastic local festivals. We want to promote the links between creativity & good mental health, whilst also pointing people to sources of support for the times when they’re not feeling so good.”

All events are FREE and open to all. Here are some of the highlights of the programme so far, with more details on each one to be announced soon:

The Music Room, Philharmonic Hall, Myrtle Street/Sugnall Street; 6.30pm – Late
The Opening Night programme, hosted by avant-garde performance artist, David Hoyle, is packed with an outstanding line-up of acts representing each of the Festivals that the Consortium has worked with throughout the year.

Sunday 14th October: TranScripts Showcase
Museum of Liverpool, Liverpool Waterfront, Pier Head, Liverpool
This Festival’s final event will launch the ‘TranScripts’ anthology, showcasing work from the creative writing course put on earlier in the year by the Consortium, in partnership with Writing on the Wall.

You can visit the Consortium’s website here for more details and further updates as they are revealed. More acts will be announced very soon.