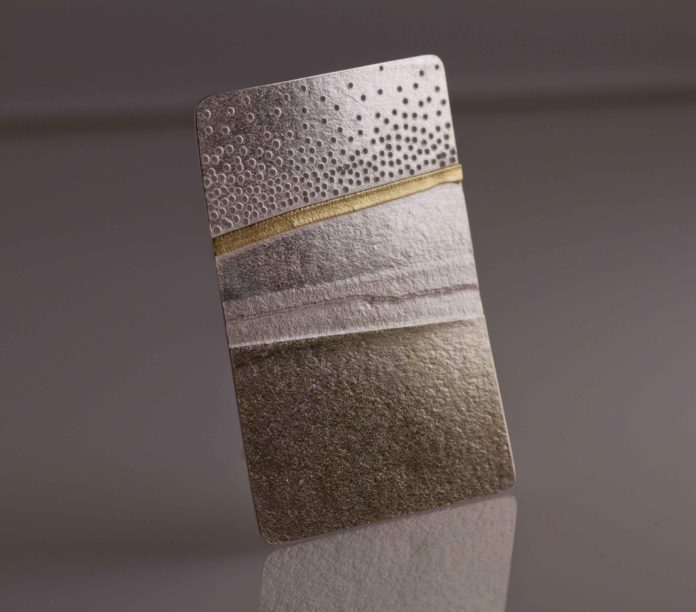 The Guilty Feminist, Kíla and Ye Vagabonds are the first to be announced

The UK’s only arts and culture led Irish festival returns this autumn as Liverpool Irish Festival welcomes a host of acts showcasing the cultural connections between Liverpool and Ireland.

Festival Director Emma Smith says: “One of the questions that has always faced Liverpool is: what effect has migration had here? At the forefront of our minds this year – 10 years since European Capital of Culture and on at what happens to us as a result of Brexit – has to be identity and place. How important is where you come from? How does it shape you and your culture? For so long described as ‘the world in one city’ Liverpool accepts much of the impact migration has on our culture with Irish affecting it more than most. Yet migration is so frequently a byword for conflict. Our artists are from Ireland, Liverpool and across the globe and each has a story to tell about how their Irish-ness shapes their identity and – as LIF can testify – it is never the same!”.

Running 10 days from 18-28 October, the festival’s 2018 theme is ‘migration’, with artists, performers, musicians, writers, filmmakers and more exploring our relationship with place, how Irish identity is changing globally and how even a single family can contain multiple nationalities in our 21st century blended world family.

The first acts to be announced for Liverpool Irish Festival 2018 include;

**The Guilty Feminist, comedian Deborah Frances White’s hugely successful award-winning podcast, comes to Liverpool for the first time with a special live recording. Talking 21st century feminism, stereotypes, sex and feeling like a bad feminist. The live recording will be at Liverpool Everyman on Saturday 20 October.

**Ireland’s greatest world music band, Kíla, plays at Liverpool’s Arts Club. Mixing folk, trad, classical and rock, the band has played in over 30 countries and heads to the Liverpool stage on Friday 19 October.

**The debut album by Ye Vagabonds, brothers Brían and Diarmuid Mac Gloinn, was described as “sparkling” by The Irish Times. They bring their blend of Irish and English folk hot off the tour trail to the Liverpool Philharmonic on Thursday 18 October.

**The second annual Celtic Animation Film Festival will present some of the finest global Irish animation on Friday 26 October.

**Artist Berina Kelly will display her spectacular jewellery at Bluecoat Display Centre. Delicate and imaginative, her sterling silver pieces have been displayed at Ireland’s Creative Expo.

Festival regulars will returns, including the Family Day, IndieCork and In:Visible Women, Liverpool Irish Festival’s strand exploring the role and place of women, particularly significant in 2018 in light of the Repeal the Eighth referendum result.

Tickets for events will go on sale in summer 2018.