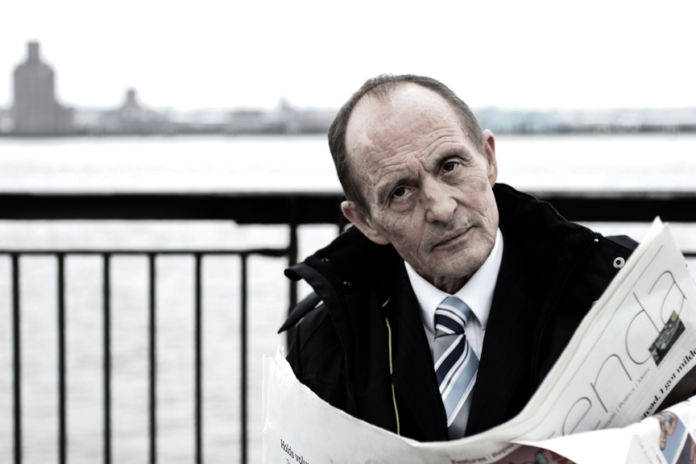 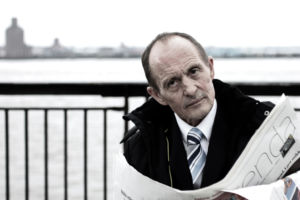 After a year away, the city’s biggest celebration of Merseyside’s new film talent
returns!

Liverpool Film Night, a showcase of the best of the region’s upcoming filmmakers, returns to FACT on Thursday, November 29.

This year’s shortlisted films have been curated by Liverpool-based feature filmmaker Martin Wallace, an International Emmy and Royal Television Society award winner and BAFTA nominee, who has made music videos for bands such as China Crisis, Polyphonic Spree, Biffy Clyro and Aphex Twin. His debut feature, Small Creatures, was released at the start of 2012.

FACT had a fantastic response to an open call earlier in the year, and a range of different short films have been selected, from animation to drama and more experimental forms. All the shortlisted artists will receive £100 of free services from FACT to create further work.

The evening will also feature a Q&A with the filmmakers led by film expert Carole Poole of Edge Hill University.

Mike Stubbs, director of FACT said: “Liverpool Film Night is a brilliant event that makes a welcome return this year. It is an important part of FACT’s commitment to supporting creative talent in the region, and it is vitally important that we are able to offer the opportunity for up-and-coming filmmakers to show their work on the big screen, as well as further support in their careers.”

Come along and discover the talents who could be the next big thing in Liverpool film. Liverpool Film Night starts at 6.30pm on November 29. Tickets are £6,
available from the box office or online at www.fact.co.uk.