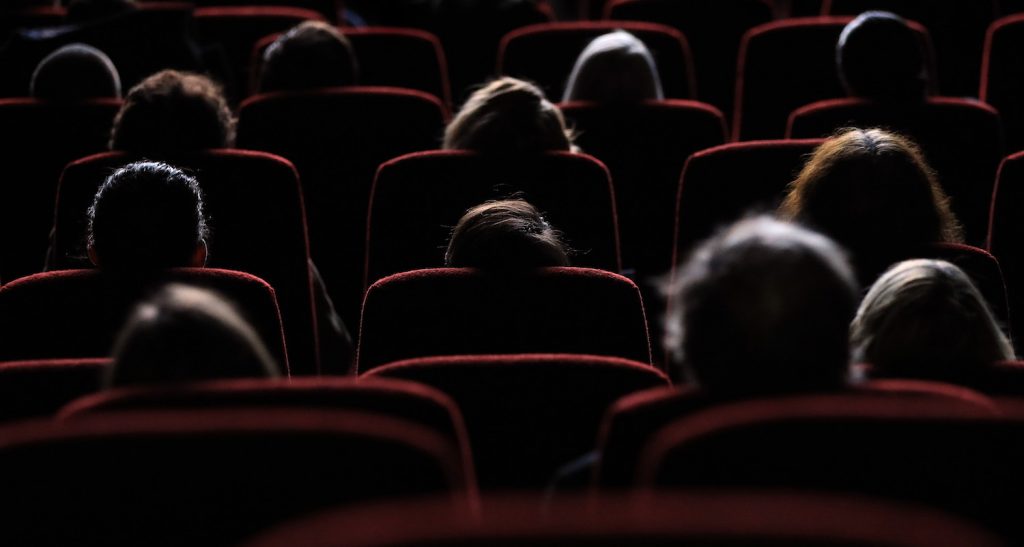 Liverpool Film Night, FACT’s yearly celebration of up and coming film talent in the region, will be back for its 2017 iteration on 22 November. The event, which has been running for more than a decade, offers filmmakers a chance to see their short films on the big screen in front of a live audience and a panel of industry experts.

Submissions of films in any genre are welcome before 29 September. The shortlist will be curated by filmmaker, artist, and senior lecturer in filmmaking at Liverpool John Moores University Demelza Kooij, who will also act as the evening’s host. After the screening of the selected films, Demelza and panel members will enter the stage for a Q&A, discussing the showcased films as well as answering questions from the audience about filmmaking and how to gain experience in the film industry.

Filmmakers working in any medium are invited to submit their films for consideration for this year’s event. All genres are welcome – with the only restrictions being that the film must have been made within the last 18 months, be no more than 15 minutes in length, and be made in Liverpool or have cast or crew from the city region.

Demelza Kooij is a filmmaker, artist, and senior lecturer in filmmaking at Liverpool John Moores University, who has presented her work at art galleries, conferences, and film festivals internationally. She is currently developing her feature directing debut and contributing to the feature anthology film Chimera Experiments (Imagine Science Films, USA) with a short hybrid film called The Breeder. Flora and fauna form an integral part of the visual narratives of her films and are starting points for philosophical considerations whilst maintaining an emphasis on aesthetics and sensory experience.

Demelza says: “It is great to be invited to curate the programme for this year’s Liverpool Film Night. As lecturer at LJMU and fellow local filmmaker I’d love to see the work that is produced in Liverpool. I do not discriminate between genre or film form. In my spare time, I watch anything from fiction to documentary, hybrid films, arthouse, comedy, drama, action, sci-fi, etc. I will be looking out for films with a clear vision and evidence of authorship.”

Last year, Liverpool Film Night saw over 55 films submitted, breaking its previous record. A decade of sell-out events have seen on-screen talent include big names such as the late Pete Postlethwaite and Jarvis Cocker, and past judges include Anfield-born award-winning animator and director Chris Shepherd and actor and filmmaker Nick Moss.

Andy Smith, whose film Holes in their Souls was showcased at the 2016 event, says: “It was great to get our short film, Holes in their Souls, screened at FACT at the last Liverpool Film Night. It is always beneficial for filmmakers to get their films shown on the big screen, and more importantly to have an audience outside of their circle to view and hopefully respond to it. Whether positive or negative, feedback and criticism from both professionals and the public alike is essential in going forward successfully with future projects for any filmmaker.”

To submit to Liverpool Film Night 2017, please find submission guidelines and information about how to submit on fact.co.uk/lfn2017

Photoblog: Inside the Museum of Liverpool

Next Stop New York puts the spotlight on Liverpool and Black...