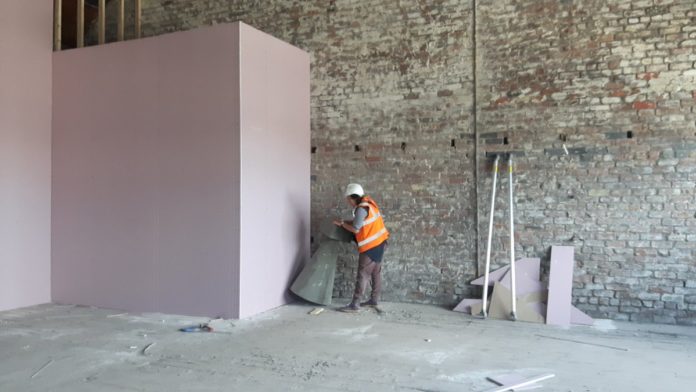 Liverpool artists and collaborators come together for an exhibition reflecting on Coming Home’s first year.

Coming Home, a project set up by Ronnie Hughes working together with Jayne Lawless to research and develop ways to address the issue of empty properties falling into disrepair is looking back over the past year with an art exhibition inspired by photographs taken during the refurb of a home in Walton they managed and tenanted.

As the company carried out work on its first house, photographer Jane MacNeil documented the contractors at work. Her photographs of Penny Lane Builders and specifically the plasterers caught the attention of Jayne who decided to use them as a starting point for new work and invited other creatives into the process to do the same, with ‘an eye on an exhibition somewhere down the line.’ 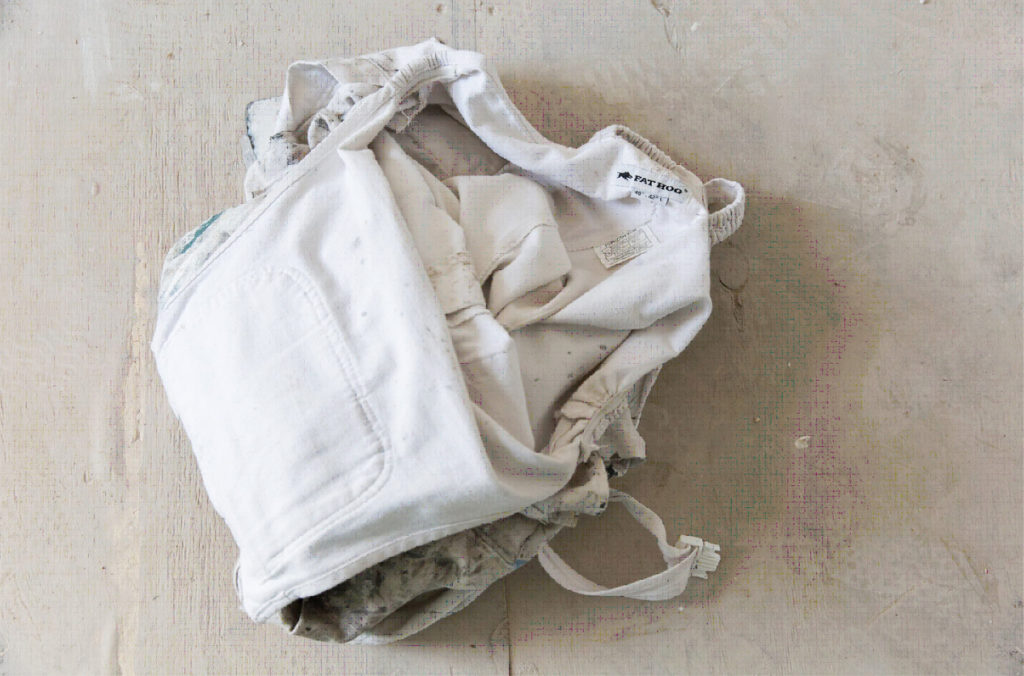 This led to meeting Jason Abbott through finding a gallery space, which will be known for this week as The Dead Pigeon Gallery. The name derived from to the sheer number of dead birds found in the abandoned parts of the building – a homage to the much unloved city birds.

The space, originally a printers set up by Jason Abbott’s Father in the 60’s has just begun a major refurbishment and is currently a building site, which also resonated with the Coming Home project.

All are welcome to the launch of this exhibition of work by some of Liverpool’s most exciting local artists, past and present. 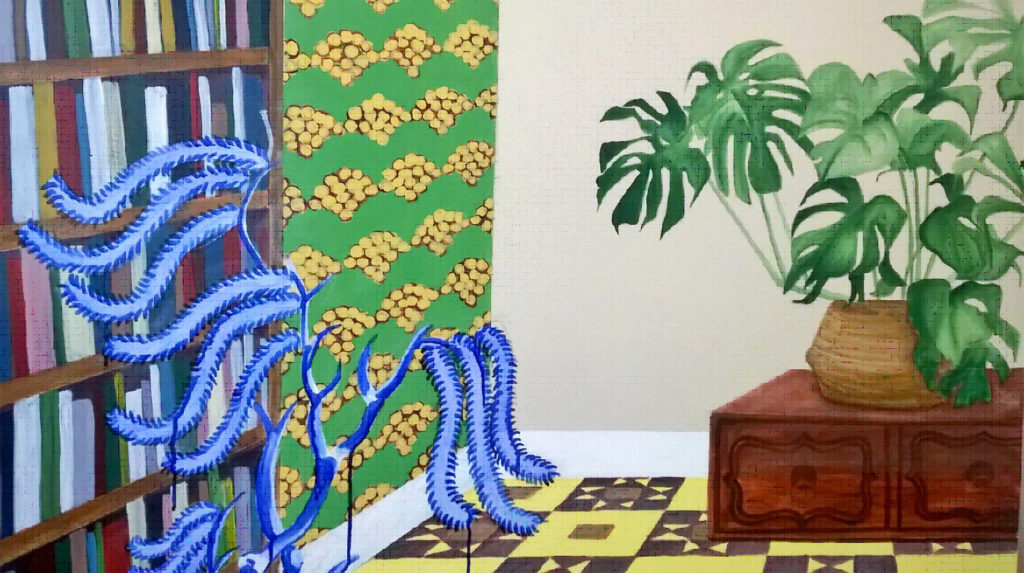