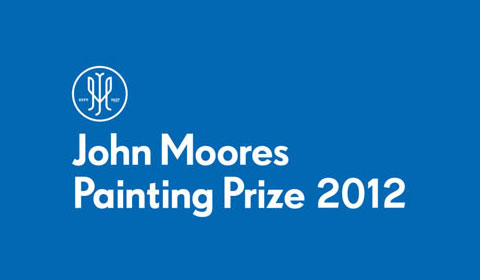 The 2012 prize promises to be more dynamic than ever with a judging panel that consists of practicing artists, critics, curators and cultural commentators.

The John Moores Painting Prize is an open submission competition available to all UK based artists working with paint. Previous winners have included David Hockney, Peter Doig and Lisa Milroy. The 2010 First Prize was won by Keith Coventry.

Reyahn King, director of art galleries at National Museums Liverpool says: “Not only does the John Moores Painting Prize give contemporary artists the chance to win £25,000 but it also offers the opportunity to display their work at a national gallery, like the Walker Art Gallery. Uniquely it is the only art prize with a sole focus on painting, and has remained the UK’s most prestigious painting award for the last 55 years. ”

The final deadline for artists to enter is 20 January 2012. Online registration can be found on www.liverpoolmuseums.org.uk/johnmoores and the winners will be announced on 13 September 2012.

First held in 1957, the John Moores Painting Prize is the UK’s best-known painting competition and is named after Sir John Moores (1896 – 1993), the founder of the prize. The competition culminates in an exhibition held at the Walker Art Gallery every two years, which forms a key strand of the Liverpool Biennial.

The prize attracts a broad spectrum of artists. Works are selected anonymously from an open submission by the jury, who also award the main prizes. No preference is given to levels of experience or particular practices of painting.
A first prize of £25,000 will be awarded along with four further prizes, each of £2,500. In addition, the winner of the popular Visitors’ Choice prize of £2,012, will be announced towards the close of the exhibition.

Last year, for the first time, the competition was ran internationally in Shanghai. John Moores Painting Prize China 2010 formed part of the Biennial Festival of Contemporary Art of Painting in China and the 5 prizewinners from the Chinese competition were exhibited in the Walker Art Gallery, alongside the UK prizewinners.