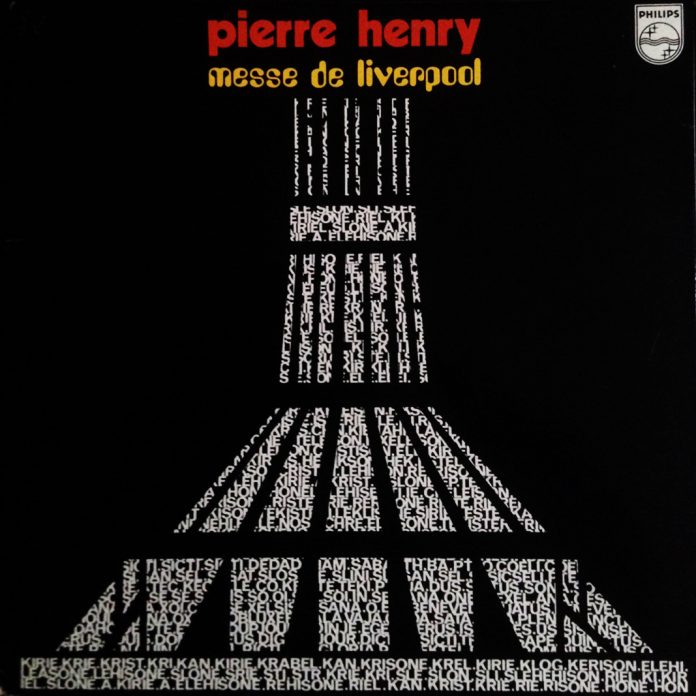 Pulp frontman Jarvis Cocker will introduce Pierre Henry’s The Liverpool Mass, presented by Bluecoat at the Liverpool Metropolitan Cathedral of Christ the King on Saturday 13 May.

The BBC Radio 6 presenter is a life-long fan of the electronic pioneer, regarding him as a pivotal influencer of modern music. He has previously met the composer at Henry’s Son/Ré studio in Paris, the city where they both live.

Pierre Henry is known worldwide for developing electronic music through musique concrète, a form of composition using electronically treated natural sounds. His influential work has informed both contemporary classical and pop music over the past half-century, and has been sampled by DJs and producers in recent years, including Fatboy Slim and William Orbit, while his Psyché Rock was the inspiration for the theme tune of Matt Groening’s TV series Futurama.

Henry was commissioned to compose music for the inauguration of Liverpool’s Metropolitan Cathedral of Christ the King in 1967, however the piece – the world’s first electronic mass -was not completed in time and another work was substituted. It was later reworked and a studio recording released in 1970 on the French Philips label as Messe de Liverpool.

Now, 50 years on, in a unique collaboration between the French composer and Bluecoat, the piece – structured as a traditional Latin Mass – will be staged in full at the Cathedral on the evening of Saturday 13 May.

Cocker’s participation in the event continues his longstanding relationship with Liverpool, which last year saw him hold the first ever UK exhibition of his own art, 20 Golden Greats, at The Gallery in the Baltic Triangle. He has previously been a judge for the city’s biennial John Moores Painting Prize at the Walker Art Gallery.

As an individual whose career as musician and broadcaster has often embraced experimentation and pushed boundaries, Cocker is the perfect person to introduce what is already set to be one of the most radical and exciting events in Liverpool’s music calendar.

With a sound design created especially for the Cathedral space using 40 speakers arranged around its circumference, The Liverpool Mass will be presented as a live mix by Henry’s collaborator Thierry Balasse.

The performance is a highlight in a series of special events taking place throughout 2017 to celebrate Bluecoat’s 300th anniversary. The building is the oldest in Liverpool’s city centre, and also the UK’s first arts centre.

As well as forming part of Bluecoat’s tercentenary programme and the Cathedral’s Jubilee, the performance is also a key strand of Liverpool’s 67-17: 50 Summers of Love programme.

This will be the first time The Liverpool Mass has been presented with Henry’s cooperation – which includes a new sound design – in the setting for which it was originally intended: a mid-20th century modernist structure with distinctive ‘brutalist’ architecture of concrete and stained glass, designed by British artist John Piper. Henry’s electronic score was intended to complement this daring new building, as the sound would resonate in the magnificent, cavernous, light-filled circular interior.

Bryan Biggs, artistic director at Bluecoat, said, “We are delighted that Jarvis Cocker has agreed to introduce Pierre Henry’s The Liverpool Mass at the Metropolitan Cathedral. He is a huge fan of the French composer’s music and recognises the significant impact it has had on contemporary music – both classical and pop – over the past half century. It is fitting that Jarvis – an advocate for music that dares to experiment, is audacious and explores new forms – is joining us on what promises to be a memorable evening in the splendour of the Cathedral.”

Pierre Henry said, “I am particularly delighted that The Liverpool Mass should at last be performed in full in the extraordinary space of the Cathedral of Christ The King, which it was initially composed for. Since I wrote the piece 50 years ago, it has become something of a musical myth, closely linked with this cathedral. I am very proud to take part in the celebrations for its 50th anniversary, a historic anniversary.”

Tickets for the event are available to book via Bluecoat’s website, at  http://www.thebluecoat.org.uk/events/view/events/3593 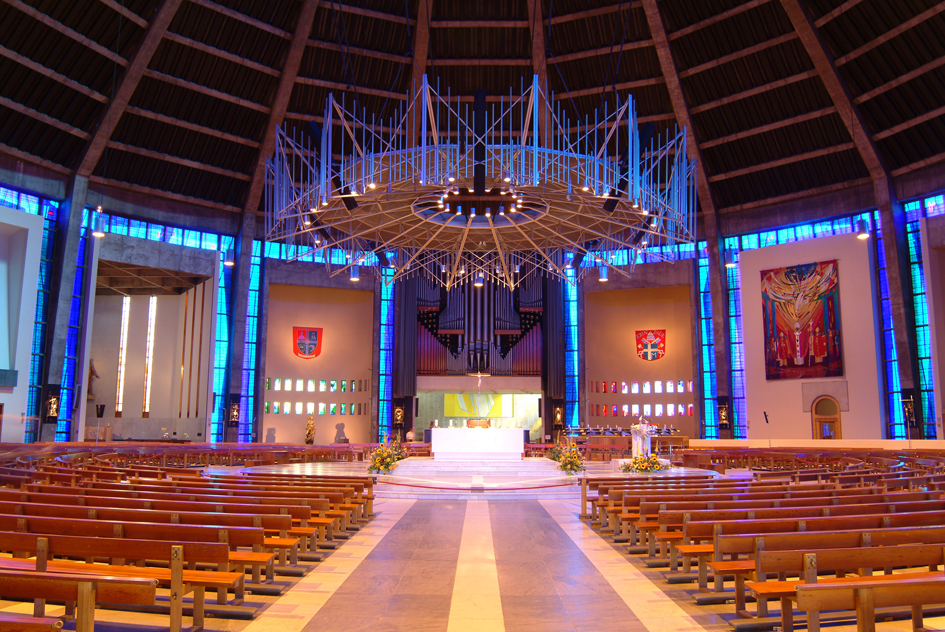 Get Into This Awards Return for 2015

The Big Draw 2008 in Liverpool