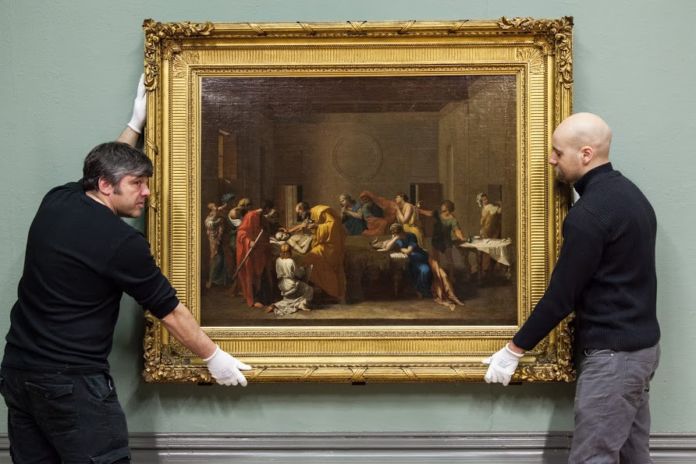 Nicolas Poussin’s Extreme Unction, or ‘final anointing’, depicts a powerful and moving scene in which a family gathers at the bedside of a dying man as he is administered his last rites. On tour from the Fitzwilliam Museum in Cambridge, this coveted painting by one of the greatest artists of the 17th century is now on display at the Walker.

The painting is one of a series known as the Seven Sacraments, seven works depicting the sacraments of the Catholic Church. Poussin (1594-1665) imagined each scene taking place in Ancient Roman times and drew on his extensive study of the art and artefacts of classical antiquity to represent the clothing, setting and structure of the paintings themselves. 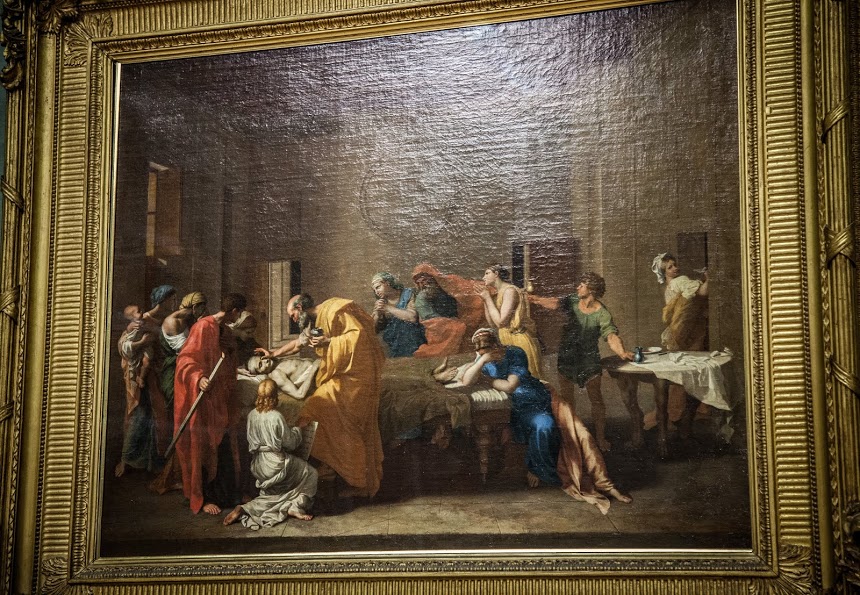 Extreme Unction (c. 1638-40) will be on display alongside two landscape paintings by Poussin from the Walker Art Gallery’s own collection: Landscape with Bacchus, Ceres, Nymph and Satyrs (about 1626) and Landscape with the gathering of the ashes of Phocion (1648) (pictured below). 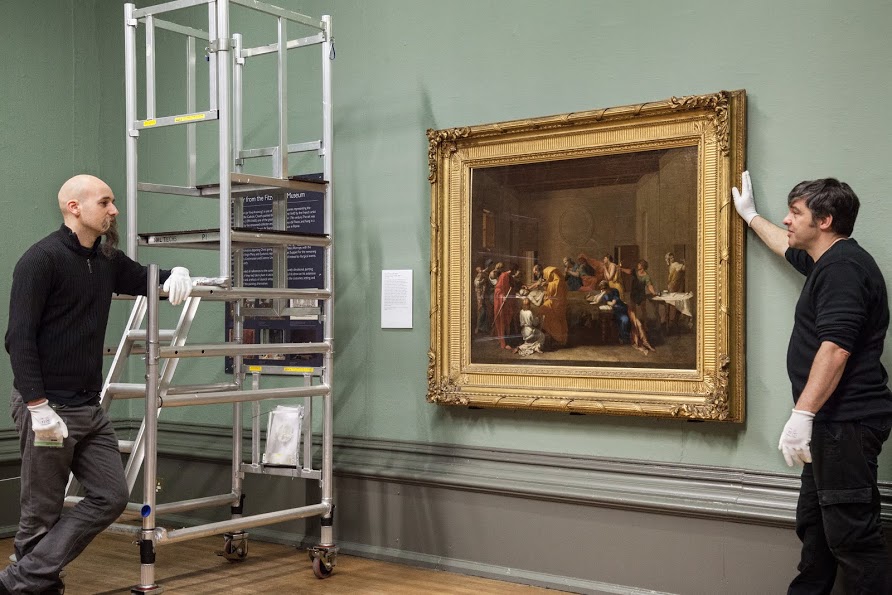 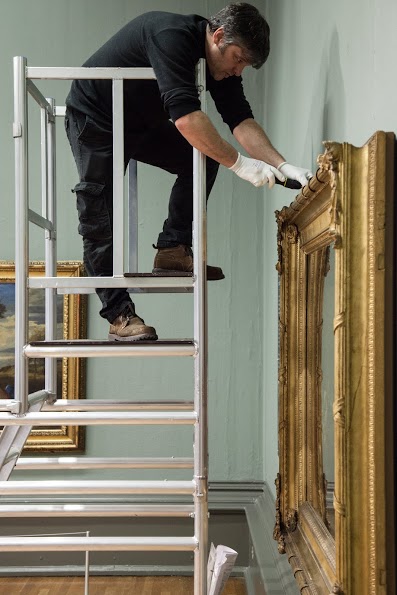 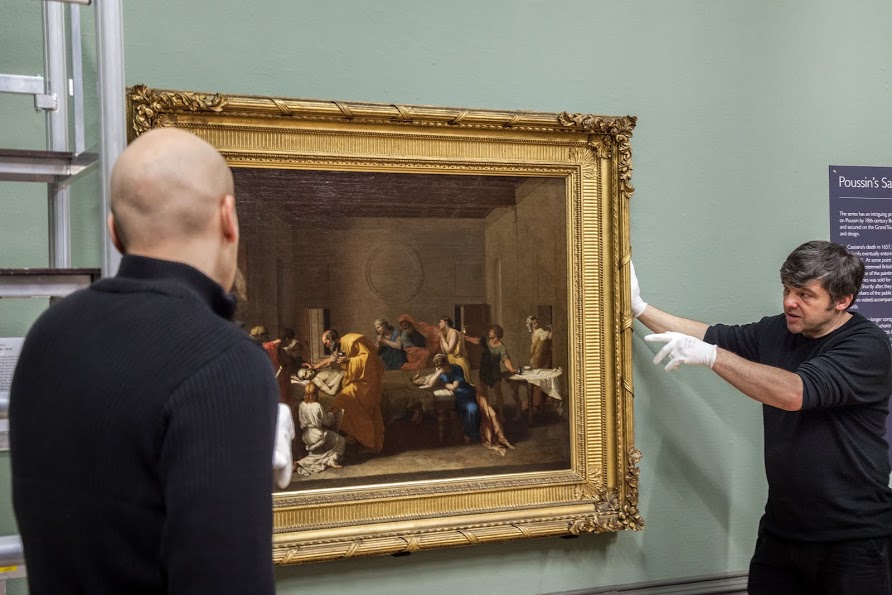 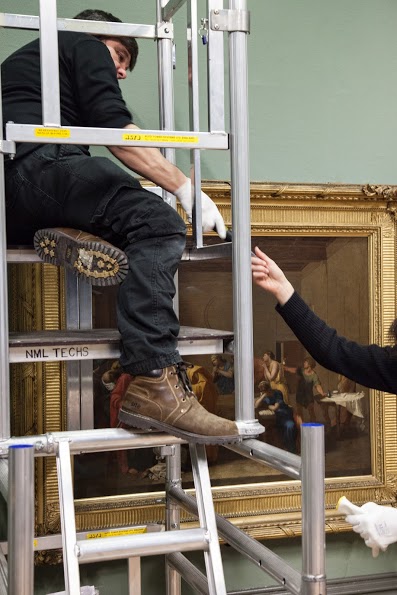 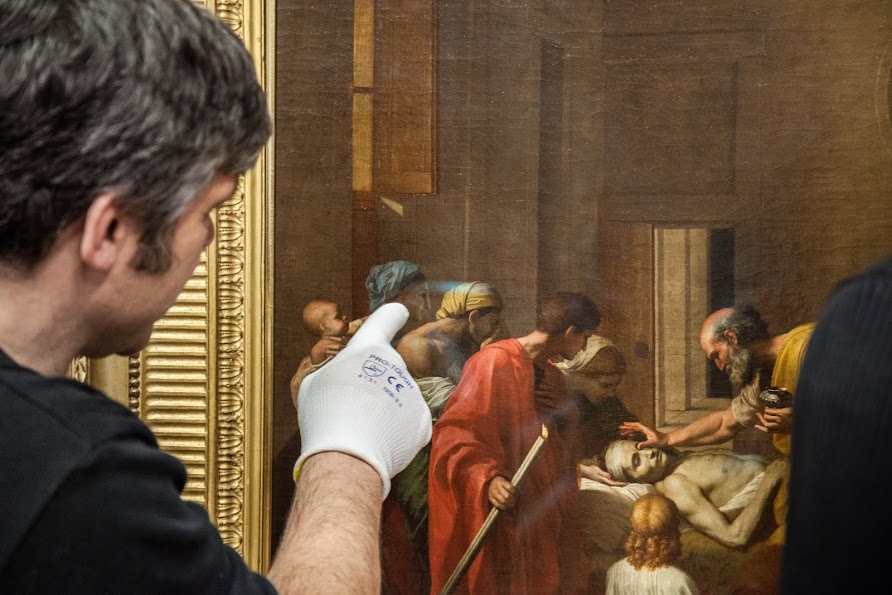 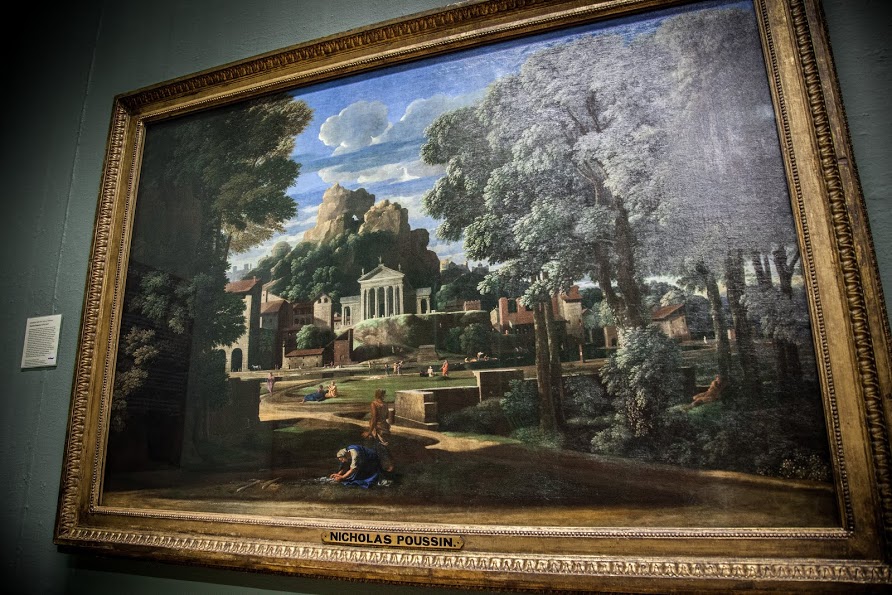 Major sculpture by artist Paul Morrison is gifted to the Walker...