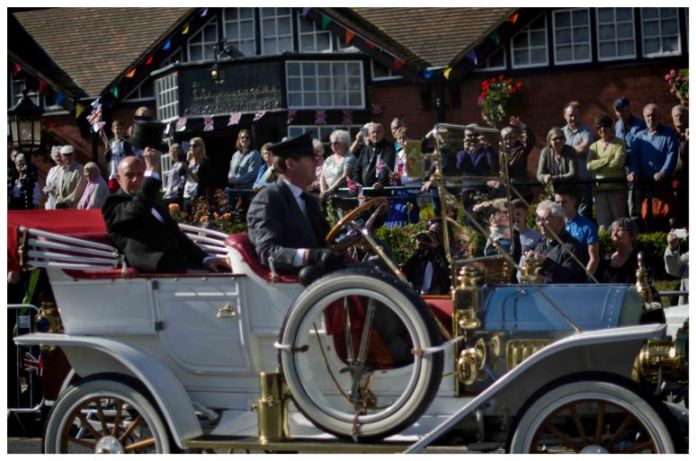 Last Sunday, over 1,000 people marched through Chester to remember soldiers who fought in the First World War. On August 24, 1914, the Cheshire Regiment suffered heavy losses at the Battle of Mons while protecting the withdrawal of the British Expeditionary Force.

100 years later, in a moving tribute to the fallen and those who bravely fought in the Great War, hundreds of servicemen, cadets and volunteers marched through the city to mark the centenary. Amongst the crowds were hundreds of factory workers from Unilever in Port Sunlight, walking in the footsteps of their predecessors – the largest group of volunteers to sign-up to fight for their country.

One hundred years ago 700 Port Sunlight volunteers signed up to fight, and in a moving tribute the same number of the company’s current employees joined the march starting outside the business’s gates on Sunday 7 September, 2014. The Great Send Off saw the workers parade through Port Sunlight before boarding a train and arriving at Chester Railway Station t join the annual Battle of Mons parade outside Chester Cathedral. 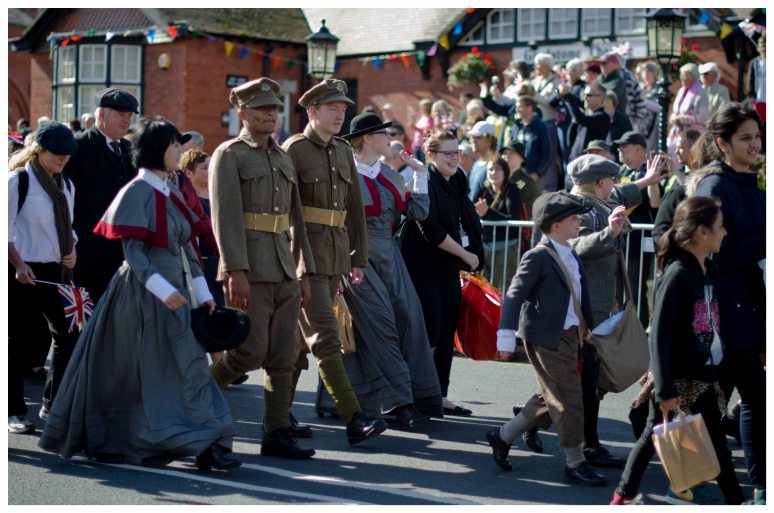 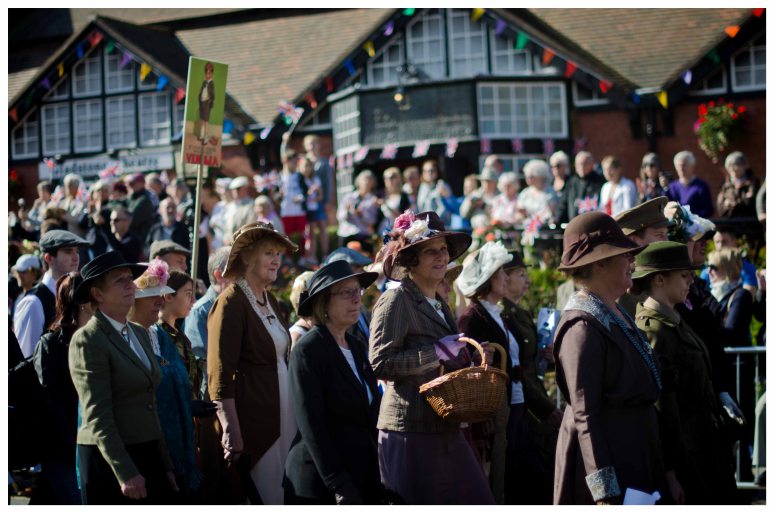 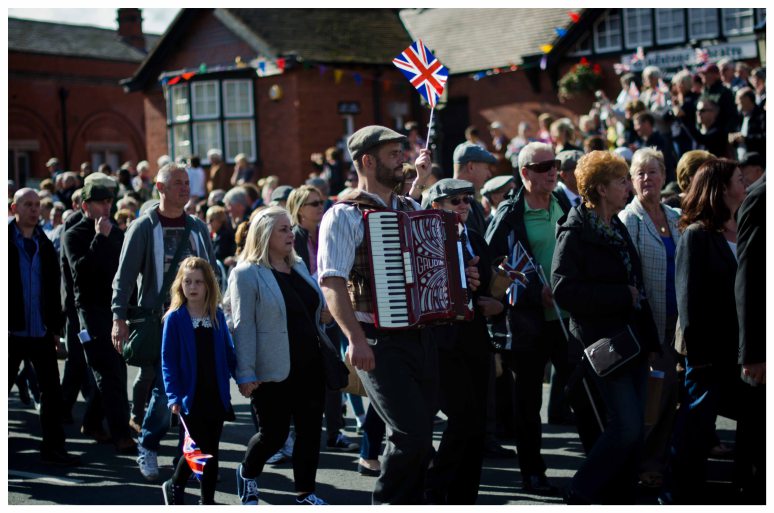 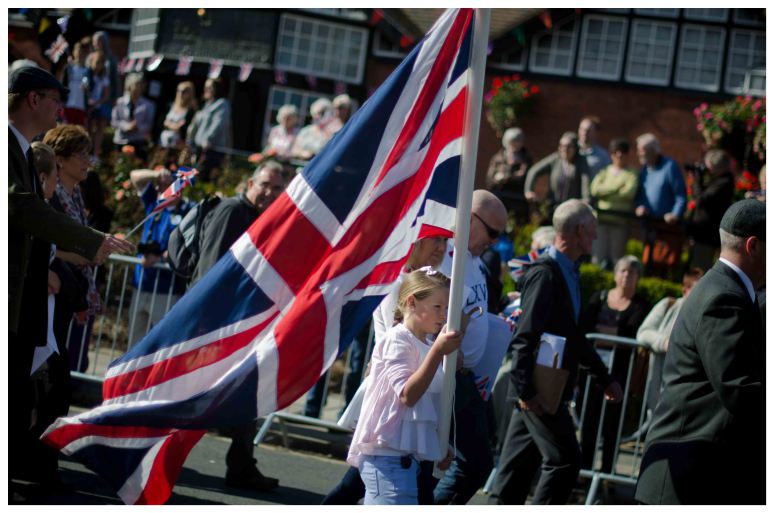 The Treasures of Ancient Egypt come to Bootle

Groundbreaking visual arts exhibition, The Danger Tree, to feature at the...

Whitworth Gallery to Reopen this October