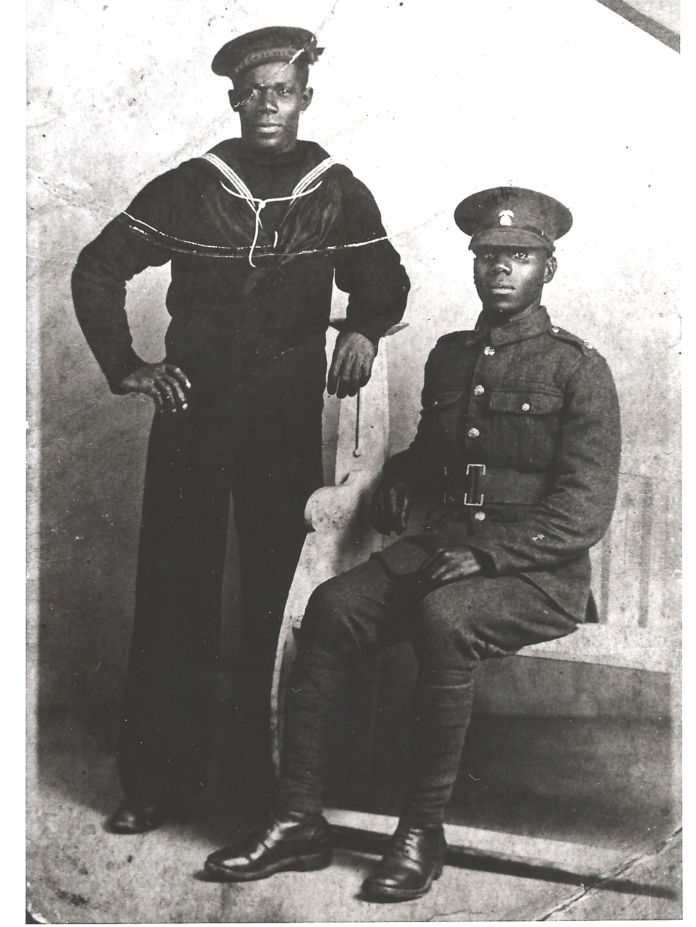 The Museum of Liverpool is launching a project to uncover First World War stories that until now have left a gap in the city’s history books.

Liverpool has one of the oldest Black and Minority Ethnic (BME) communities in Europe, in some cases reaching back 10 generations. It’s thought that there were 20,000 BME men in the city at the time of conscription who were eligible to sign up, but curators at the Museum of Liverpool have noticed that evidence of the men who fought is incredibly rare.

Karen O’Rourke, Curator of Social History said: “As a social history museum representing the people of Liverpool, we want to be representative of all the communities that exist in the city. We can’t tell every story at any one time, but we do recognise there is a big gap to fill in terms of our First World War collections.

“Not all the men from Liverpool who fought in the First World War were white, but we only have a handful of images showing men from a Black or Minority Ethnic background who signed up. There must be more photographs and memories of these men out there, so we want to know who they were, and be able to tell their stories and the stories of their families to our visitors.”

There will be free workshops for members of the public to attend to research their family history on the following dates from 11.00 – 16.00:

Karen continued: “The workshops are a great opportunity for people to pop along and have a chat with us. They might not know much about their family’s associations with the First World War, but we can certainly help in their research efforts, and in turn they might be able to help us.”

The project will celebrate the contribution of Liverpool BME families to the war effort and will form part of a Liverpool Home Front exhibition opening next summer, which commemorates the 100th anniversary of the start of the First World War.