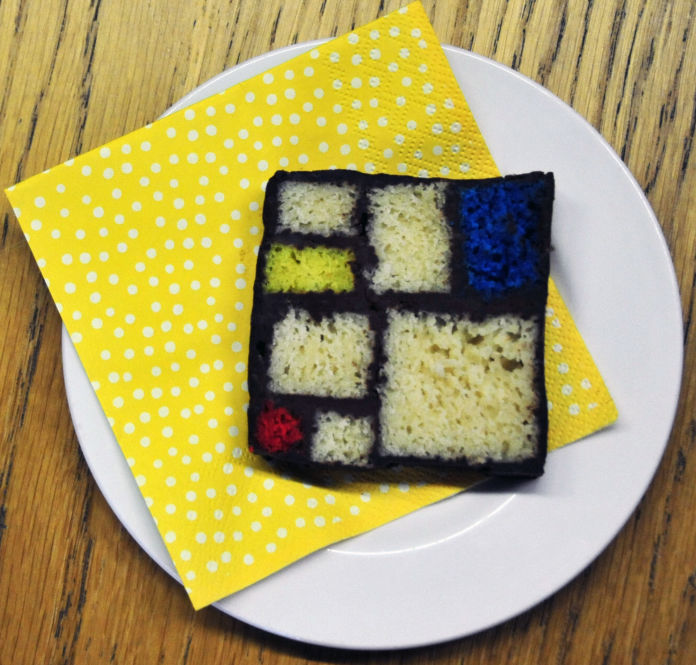 Tate Liverpool and Turner Contemporary are wishing the acclaimed Dutch artist, Piet Mondrian a happy birthday. Born on 7 March 1872 Piet Mondrian would have been 142 years old this week.The birthday of the most iconic artist of the 20th century comes just a short time before both galleries present major exhibitions exploring the work of the celebrated Dutch artist.Timed to coincide with the 70th anniversary of his death, which was earlier this year on 1 February 2014, both exhibitions will collectively tell the story of Piet Mondrian (1872-1944) and focus the UK’s attention on the pioneer of abstraction.
During his career Mondrian’s artistic style changed significantly with a shift from figurative landscapes to the abstract grid work he is most famous for. Turner Contemporary’s Mondrian and Colour, from 24 May until 21 September 2014, begins the narrative by exploring the early period of the artist’s career from c1885 to c1933, tracing the painter’s use of colour from figuration to early abstraction. Tate Liverpool’s Mondrian and his Studios, from 6 June until 5 October 2014, continues this exploration with a particular focus on the significance of Mondrian’s studios. The exhibition also explores the connection between painting and architecture after his move to Paris in 1911 and on to his time spent in New York via London before his death at the age of 71. 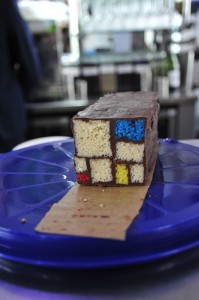 The work of Mondrian has had a significant impact on the development of abstract art with an influence so far reaching it is difficult to quantify. His distinct visual style can be linked to the work of artists including Sol LeWitt, Bridget Riley and Liam Gillick as well as Bauhaus and the development of Minimalism in the late 1960s.However Mondrian’s legacy goes far beyond the art world and has permeated into fashion, design and music. From Alexander McQueen’s spring/summer 2014 collection and Yves Saint Laurent’s ‘Mondrian’ day-dress, to the use of Mondrian’s Neo-Plasticist style by The White Stripes for the cover of their album De Stijl in 2000, Mondrian has made a significant impact on today’s visual landscape.
Support provided by the European Regional Development Fund (ERDF) has made Mondrian and his Studios at Tate Liverpool possible.
Advertisement