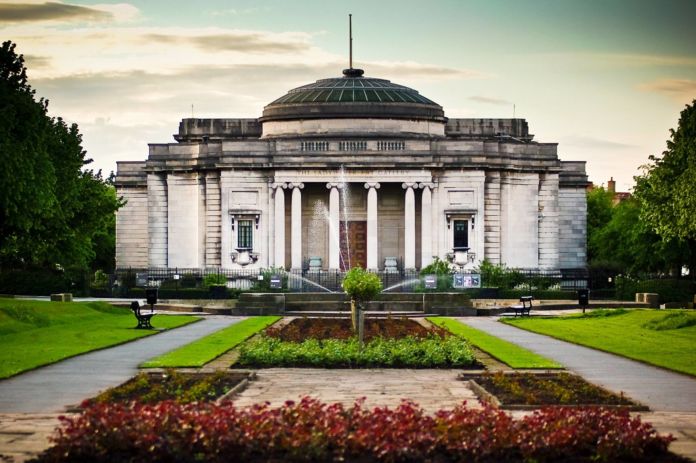 Lady Lever has recently received a generous grant which will hugely benefit the gallery’s collections and the visitor experience.

A Napoleon death mask, exquisite Chinese porcelain and world-renowned Wedgwood jasperware are some of the incredible members of this collection, amassed by one man, William Hesketh Lever.

The Lady Lever Art Gallery has received £1.2m backing from the Heritage Lottery Fund to go towards a stunning redisplay of more than 1,500 items of fine and decorative art.

The grant will also go towards returning the galleries in the South End of the Lady Lever to their former Edwardian glory. The restoration encompasses 500 square metres of gallery space- a revamp of more than a quarter of the venue.

The newly themed displays will feature: 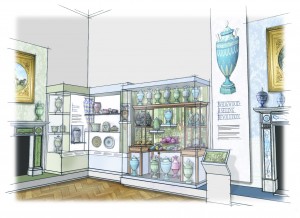 The HLF grant will also go towards funding new educational programmes and resources for local schools and community groups.

The £2.8m scheme will be funded through major grants, donations and corporate sponsorship. National Museums Liverpool is extremely grateful for the generosity of all the funders and supporters, including the Lady Lever Art Gallery Patrons and Centenary Club members, without whom this project would not be possible.