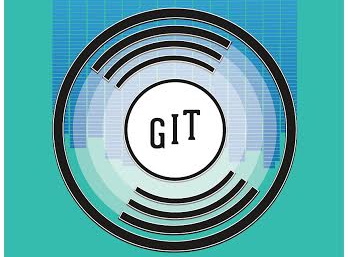 Liverpool’s premier new music prize The GIT Award is back for its fourth successive year.

The process to find the 12 shortlisted GIT Award 2015 nominees is now open ahead of the official award launch event on Saturday 1 November 2014 at Liverpool Music Week’s closing party.

The 2015 GIT Award winner will be announced at a showcase ceremony at The Kazimier on Saturday 4 April next year, featuring nominees and special guests.

The GIT Award, dubbed by the NME as the ‘Scouse Mercury Prize,’ is the only prize of its kind in the UK, championing vital new talent within Merseyside’s eclectic music community, pushing innovative musicians right across the world.

This year’s GIT Award launch is on Saturday 1 November 2014 at one of the city’s most vital emerging clubs, 24 Kitchen Street, in the Baltic Triangle as part of Liverpool Music Week’s closing party. It is headlined by the winner of the very first GIT Award One To Watch prize, Lapsley.

In a little under nine months, 18-year-old Merseysider, Lapsley (aka Holly Lapsley Fletcher) has seen her music played on Radio 1 and 6 Music, played Glastonbury, racked up widespread national print coverage and over one million plays on her SoundCloud page despite having yet to sign a record deal.

Alongside Lapsley, and in keeping with the GIT Award’s ethos, also performing at 24 Kitchen Street are a raft of artists who are gaining buzz in their home city and further afield. They include electronic artistVEED, experimental duo Queen Maud and avant-garde fusionists Chemistry Lane. There will be additional DJ sets by acclaimed Liverpool-based, Irish producer or:la.

Open to all artists and bands from or based in Merseyside, the GIT Award has showcased the region’s rich musical diversity, from the thriving hip hop scene to its electronica artists, from its long-established country and roots community to punk, folk and metal.

Musicians, bands and creative types who would like to enter for this year’s prize are asked to send four tracks to gitaward@getintothis.co.uk

National Museums Liverpool’s House of Memories goes On The Road

The Christmas Lights Are On