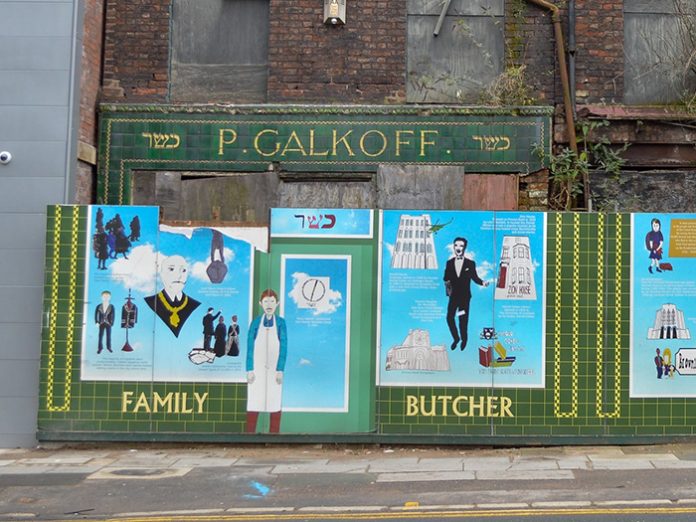 With its rich history and culture Liverpool is never short of a potential research project. In this instance Liverpool School for Tropical Medicine (LSTM) and National Museums Liverpool, have come together to investigate the history of court housing and the former Galkoff’s butchers shop.

Galkoff’s and the Secret Life of Pembroke Place project has thus far been awarded £52,400 from the Heritage Lottery Fund, in order to support exploratory work with local people and organisations. If successful in gaining additional funding, the project will undertake extensive research of both sites, uncovering stories of everyday life from the 19th century through to the present day. Archaeological investigations will unearth evidence of living in Court Housing, the only remaining example of this type of housing in Liverpool, and one of few in the UK.

The success in securing initial funding was met with positivity from those involved. The Director of the Museum of Liverpool, Janet Dugdale, said: “We’re very pleased to have been granted a first round pass by the Heritage Lottery Fund for this important project. Exploration of both the beautiful frontage of Galkoff’s and the remains of Court Housing at the rear, will unlock fascinating information about the people who lived in and around the area.”

“Our curators and dedicated project team will be working closely with LSTM and the local community on this next stage to build a deeper understanding of the work required to create a meaningful interpretation and legacy of both Galkoff’s and Pembroke Place.”

The butchers shop opened in 1907 and was a supplier of kosher food to passenger ships that sailed to and from Liverpool, such as The Titanic. The 1930s green faience tiles are a distinctive feature, but have been falling off the building over the past 20 years. Part of the proposed project would see these historic tiles removed from the dilapidated building, and remounted into a new installation, alongside a Secret Life of Pembroke Place display within The People’s Republic gallery at the Museum of Liverpool.

A team of volunteers will support all work. Janet and the rest of the team at the Museum of Liverpool are: “particularly interested in working with people from Liverpool’s Jewish community and local historians who are familiar with the area and may have knowledge of the secret life of Pembroke Place. We have a public consultation event taking place at the Museum of Liverpool on Sunday 18 September 2016 at 2pm, so please do also contact us if you would like to attend to discover more about the project, provide feedback or register as a volunteer.”

Email enquiries about the project and becoming a volunteer can be sent to:museumofliverpool@liverpoolmuseums.org.uk 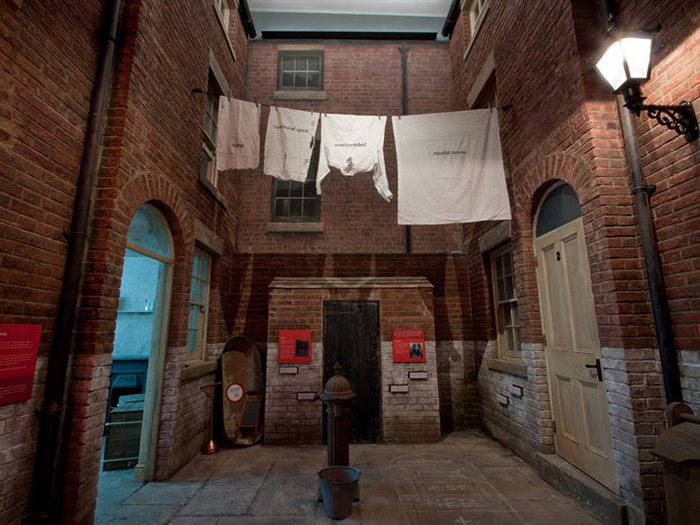