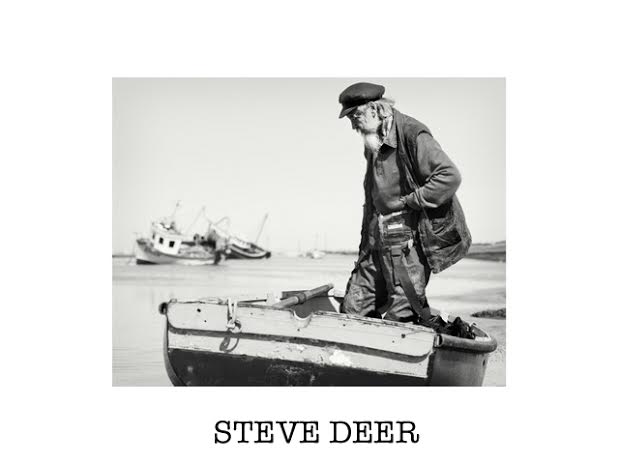 From a selection of over 50 entries, a shortlist of ten finalists was selected by Art in Liverpool editor Sinead Nunes, along with a team of judges from Wirral Festival of Firsts. The theme for this year’s photography competition was reflect, and last Friday, Art Club members gathered in Parr Street’s Attic bar to decide upon the overall winner.

The group considered the photographs on a number of levels, including technical ability, and how entrants had responded to the theme. Some had answered the theme quite literally, using reflective surfaces such as glass buildings or water as their starting point. Other photographers demonstrated an emotional response to the theme of reflect, presenting stories that were at times personal, at others relating to ‘every man’. There was also some debate at this point about the use of Photoshop to enhance or alter images, with a clear divide in the judging panel about the legitimacy of edited images.

And so the winners were chosen, and surprisingly all three are dramatic, black and white photographs:

Congratulations to all three winners, and a huge thank you to Art Club for their input, and the Wirral Festival of Firsts team for making this competition possible. Thank you to everyone who took part.

Read Art Cub member and judge Nicky Roscoe-Calvert’s account of reviewing the shortlist and how they chose their winner. 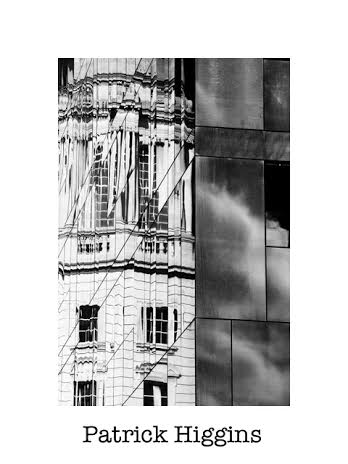 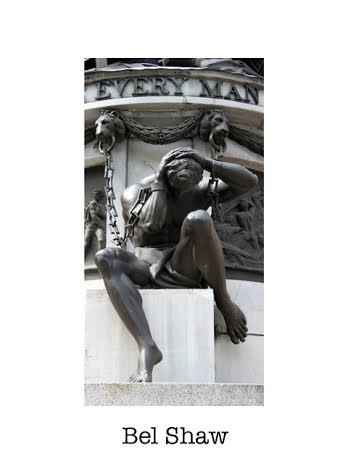 Art Club was formed during the 2010 Liverpool Biennial, as a way for people to get together and discuss exhibitions, in a similar way to a book club. Membership is diverse, including artists and those working in galleries, alongside individuals with no formal experience in the arts. The group promotes an attitude of “All views are valid.”

The Wirral Festival of Firsts is a community-based arts festival established in 2011, which aims to encourage participation from local and amateur artists. This year’s festival takes place from 5 – 13 July 2014.