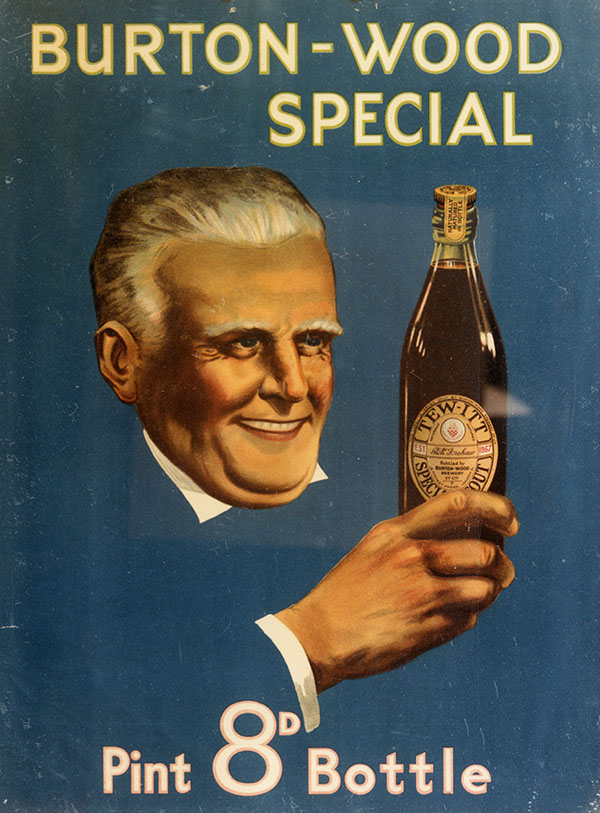 A fascinating exhibition on Warrington’s brewing history also offers support and inspiration for those living with alcohol addiction.

Beer, Breweries and the Band of Hope, on display at Warrington Museum & Art Gallery until Saturday 2 September, provides a fascinating look back at one of the oldest trades in existence – by the Middle Ages every town including Warrington was home to brewers working on a commercial scale.

This display commemorates the 150th anniversary of one of the region’s most prolific breweries, Burtonwood Brewery, as well as focussing on the local Temperance movement which grew in response to the number of breweries in the town.

Craig Sherwood, collections officer for Culture Warrington, the charity which runs the museum, said: “Before the 19th century many believed alcohol was essential to life and wellbeing; it was also safer to drink beer as most town water supplies were heavily polluted – even children would drink the occasional beer.

“But concerns over drunkenness and rowdy behaviour which could develop from excessive drinking led some to advocate abstinence, believing alcohol was responsible for society’s ills and that reform was needed.”

Safe drinking limits are explored, with information available from charities and organisations such as Pathways to Recovery which supports people with alcohol-related problems.

The display also features present day testimonies from people who have struggled with alcohol addiction and are now accessing support through projects such as Warrington Borough Council’s Creative Remedies, a social prescribing scheme which supports people with a variety of needs through activities including art, photography and music.

A documentary on The Recoverists, a group of local musicians and artists who have battled addiction and recovery by coming together to perform, explores the impact of alcohol on musicians.

Craig added: “The Recoverists are promoting the positive impact which musical creativity can have on people who have battled addiction.

“We at Culture Warrington are privileged to present this documentary as part of Beer, Breweries and the Band of Hope and I’d like to say a big thankyou to those who shared their stories for the sake of this display.

“Credit also goes to Pathways and its partners for their support in this project and the amazing services they provide for people in recovery.”