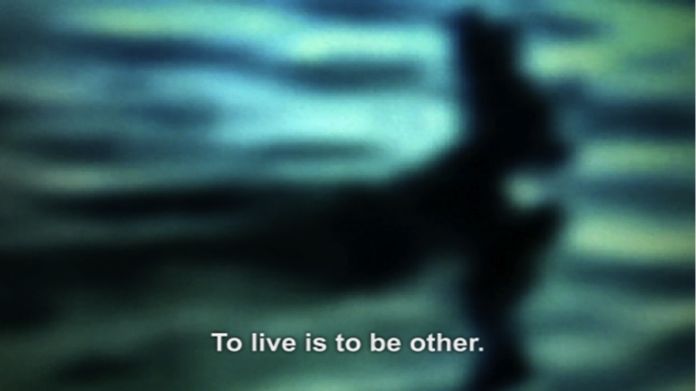 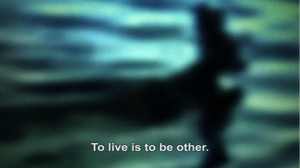 The films, co-commissioned and co-curated by Jacqui Davies and FACT, will be presented in two special programmes in the CinemaXXI section of the festival. CinemaXXI will focus on works that reflect the continuous reinvention of cinema in the contemporary audiovisual landscape, and opens with the world premiere of the film Centro Histórico by Aki Kaurismäki, Pedro Costa, Victor Erice and Manoel de Oliveira.

James Franco’s Dream, Lewis Klahr’s The Moon Has Its Reasons and Some Part of Us Will Have Become by Semiconductor have also been selected to screen in competition within CinemaXXI.

The strand of 25 films has been curated by Jacqui Davies, independent producer and curator, and Mike Stubbs, director of the Foundation for Art and Creative Technology (FACT) in Liverpool, and features a wealth of internationally established and up-and-coming moving image artists.

The strand is currently being broadcast on Channel 4, with all films available to view online once they have been shown on television.