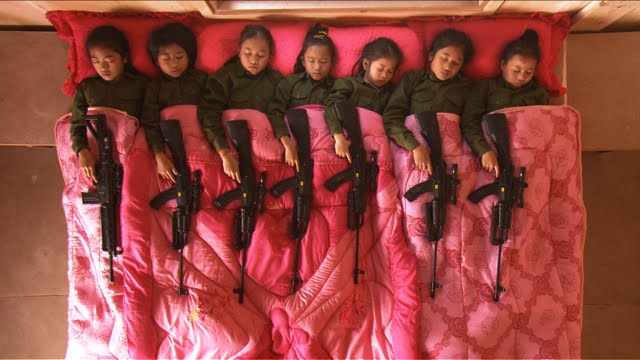 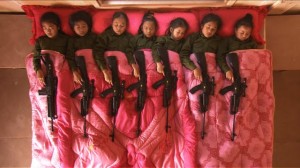 Random Acts, the series of short films from FACT made by some of the world’s most significant contemporary artists, can still be seen on Channel 4.

From Hollywood actor James Franco and performance artist Marina Abramovic to a wide range of Turner Prize, Jarman Award and Palme d’Or winners, the 25 artists involved have each made short films of no more than three minutes in length, that are currently being screened intermittently among Channel 4’s late night programming.

The Random Acts films have been shown at events including Glasgow Film Festival, Kino der Kunst in Munich, and the Rome Film Festival, where James Franco’s Dream, Lewis Klahr’s The Moon Has Its Reasons and Some Part of Us Will Have Become by Semiconductor were selected to screen in competition. 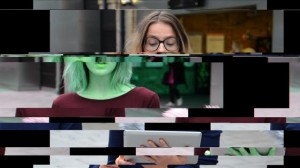 The films are available to view online once they have been shown on television, on the Random Acts website. The next screening is of Stephen Sutcliffe’s film Player’s Edition, at 00.10 on Saturday, 27 April.

Stephen Sutcliffe mines cultural history of the last fifty years, obsessively cutting statements from literature, theatre, film and television. He hoards material to re-present it in juddering, cut-up videos that shine with the brightness of glimpsed moments caught unexpectedly on a late night television.

Player’s Edition is described as “an animated recreation of two annotated pages from a found school Shakespeare primer, inspired by the title sequence of Rainer Werner Fassbinder’s 1979 film The Marriage of Maria Braun”.

Among the films that have not yet been screened is Mark Wallinger’s Ever Since, which awaits a transmission date.

Make Me Buy Me – Manchester & Preston