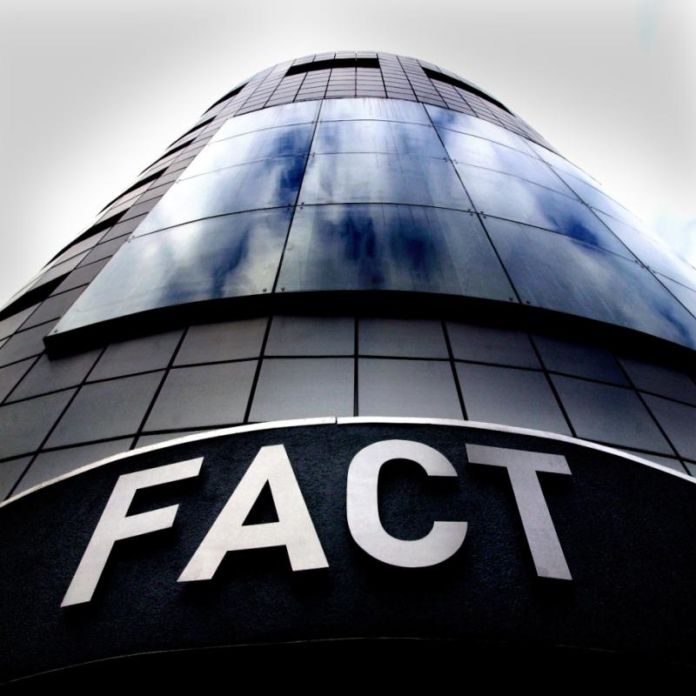 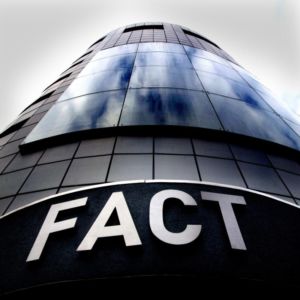 During the last ten years FACT has brought some of the world’s leading artists to Liverpool including Isaac Julien, Pipilotti Rist, Semiconductor, Quentin Tarantino, Apichatpong Weerasethakul, Bill Viola and Nam June Paik. It has been central to major events such as Liverpool’s 800th birthday and Liverpool’s stint as European Capital of Culture in 2008.

Designed by architects Austin Smith Lord, the award-winning £10m FACT building was the city’s first purpose-built cultural project for over 60 years and remains a vibrant flagship in the redevelopment of the Ropewalks area of Liverpool.

Housing purpose-built gallery spaces and an independent cinema, FACT has welcomed over three million people through its doors and become a crucial part of Liverpool’s cultural life. It has worked with a wide range of people to engage in and be part of the creative process particularly through its innovative community engagement programme, which includes the unique community project tenantspin.

To celebrate this momentous milestone FACT is launching a programme of events and exhibitions to run from 23 February 2013 throughout the year.

Mike Stubbs, FACT’s Director, says ‘since it opened in 2003 FACT has become a vital part of Liverpool’s cultural ecology and the creative hub of the Ropewalks area. Next year’s programme is one of our most exciting yet, fittingly for our tenth year’.

Highlights of the birthday programme include:

A family fun day full of games, workshops and a makers fair. The event will see the final of our Battle of the Bands ping pong tournament using the interactive art work Noisy Table and a bouncy castle that responds to people with lights and sound.

The Art of Pop Video

In the first exhibition of its kind in the UK, more than 70 video clips tell the story of the pop video, marking the medium’s substantial contribution to popular culture. Showcasing the music video as an artistic medium in its own right, the exhibition follows its history from the very beginnings in the 1920s to its most contemporary manifestations.

Next May, FACT will link up with 11 European cities and 14 other cultural organisations to create a network of public screens showing art and film across Europe. In a mass take-over of advertising screens the festival-style event will explore European identity by showcasing collective debates and actions of citizens. Fellow cities using their urban media include Vienna, Madrid, Istanbul and Helsinki.

Turning FACT Inside Out

Exhibition featuring work that explores the space at FACT and how audiences respond to it. The work will perforate the building and viewers will be taken on a journey inside and outside of the gallery in an attempt to create an alternative experience of the building. The exhibition will accompanied by a major two day symposium.

In the twenty-first century, the margins of the visible and the invisible, what constitutes acts of fiction and factual science, are completely inseparable. This major exhibition takes a look at contemporary artists who are exploring a new kind of futurism – a futurism of resilience, insurgence and aggressive fights for freedom.

FACT has been host to a variety of events and exhibitions, these are just a few of our favourites:

Winner of UK’s biggest Painting Prize to be Revealed…