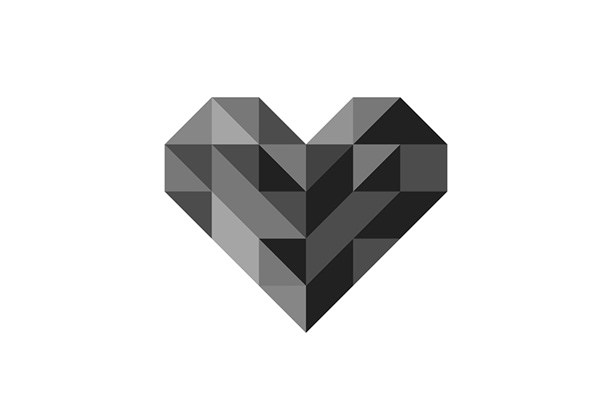 LaBeouf, Rönkkö & Turner have presented a number of projects since they started working together last year, including the debated performance art project  #IAMSORRY, where LaBeouf sat in a Los Angeles gallery wearing a paper bag on his head saying “I’M NOT FAMOUS ANYMORE”, while members of the public queued up to interact with him. Another example is the video project #INTRODUCTIONS, created in collaboration with art students at Central Saint Martins in London, which resulted in Shia’s motivational green screen speech ‘Just Do It’ going viral.

Follow will investigate the use of image and identity as ever-changing concepts which can be bought, sold, mimicked, endorsed, deleted and validated through a single click. Artists include Cécile B. Evans, Debora Delmar, Candice Jacobs, Joe Orr, Simon Whybray, Constant Dullaart and Mark Shepard, Julian Oliver, Moritz Stefane and Ant Hamlyn.

LGBT – Tell Your Story to ‘Our Story Liverpool’

Free Crap Furniture from the A Foundation

08 Volunteers At The Ready