You are invited to be part of a unique and sensory exhibition that showcases the birth of stars with acclaimed Japanese artist Ryoichi Kurokawa.

FACT’s very first crowdfunding campaign is to raise the final 10% of critically acclaimed visual artist and electronic composer Ryoichi Kurokawa’s new artwork which will be exhibited at FACT in Spring 2016.

Watch the video to find out more about the project.

About the artist
Ryoichi Kurokawa is known for his stunning performances and multi-screen installations. His concert pieces, video, recordings and installations have been shown across the world at international festivals and museums from Tate Modern to the Venice Biennale.

His vast screen-based works create mesmerising environments which take on the appearance of sculpture, combining audio and visual in spectacular, synchronised experiences where sound and image become a single unit. 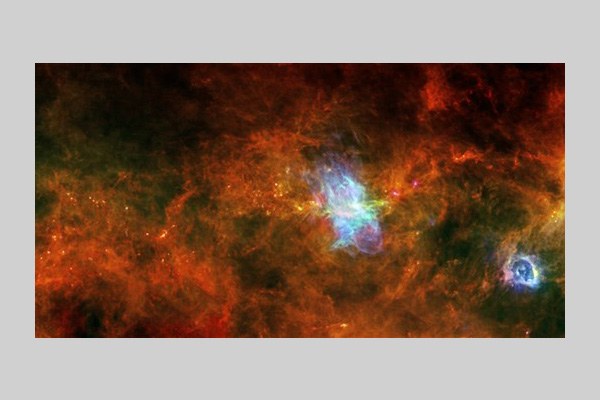 Tickle The Ivories in Liverpool ONE 2016