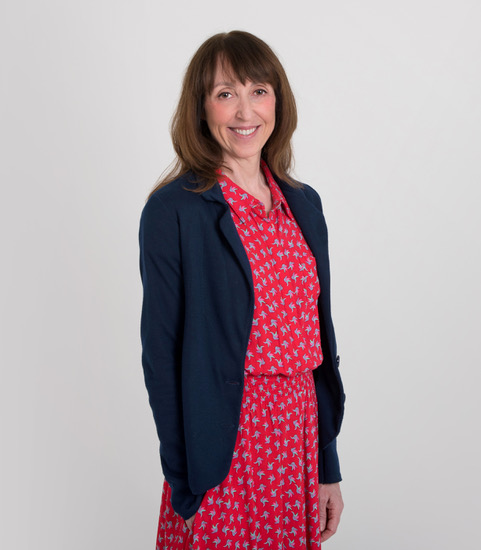 The Board of FACT (Foundation for Art and Creative Technology) is delighted to announce that its new Chief Executive Officer will be Dr Nicola Triscott.

Nicola is currently the Artistic Director/CEO of Arts Catalyst, which she founded in 1994 and has built into one of the UK’s most distinctive contemporary art and research organisations. Nicola succeeds Mike Stubbs who stood down as FACT’s CEO in September after eleven years at the helm.

With over 25 years’ experience as a curator, chief executive and cultural entrepreneur, Nicola has led Arts Catalyst’s ambitious programme of artists’ commissions and exhibitions, establishing an international reputation as a pioneer and leader in the field of art, science and technology. Alongside her current role, she is also Principal Research Fellow in Interdisciplinary Art and Science at the University of Westminster. Previously she worked in art and theatre production, art centre management, and cultural policy.

2018 has been a landmark year for FACT as it celebrated 15 years in its award-winning Liverpool home and also formed a key part of the city’s 2018 cultural programme to mark the ten-year anniversary of being European Capital of Culture. Aurora, FACT’s site-specific art installation in Toxteth Reservoir produced in collaboration with immersive art specialists, Invisible Flock, became an instant hit with audiences and critics alike, selling out in its opening weekend.  Broken Symmetries, a major new exhibition presenting 10 new artworks by 12 international artists premiered in Liverpool last week ahead of its European tour in 2019.

FACT Chair, Rachel Higham, said: “We are delighted to have found in Nicola, such an accomplished and visionary CEO and Artistic Director with a strong history of building innovative partnerships. Nicola is a respected scholar who has conducted outstanding creative and innovative research in the field of interdisciplinary art and science studies and practice.  The Board and Senior Management team are looking forward to working with Nicola to lay out a new future for FACT that critically evaluates and responds to the changing artistic, social, scientific, political and economic landscape. Under Nicola’s leadership, I am confident FACT will grow into playing an even stronger national and international role in influencing thinking, artistic practice and models for transdisciplinary work across art, science and technology.”

Nicola Triscott said: “I am honoured to be asked to become the new Chief Executive of FACT.  For 15 years, FACT has led the UK in the production of extraordinary visual art that embraces and explores creative technology, pioneering new forms of artistic and social interactions between art and our technological world. I am very excited to be coming to Liverpool, an amazing city, and to leading FACT in the next stage of its life.  I look forward to developing the organisation’s reputation as a centre for creation, innovation and transformative encounters that cut across contemporary art, technology and society.”

Nicola takes up her new role in May 2019.  Until then, Matthew Brown continues as interim Managing Director. 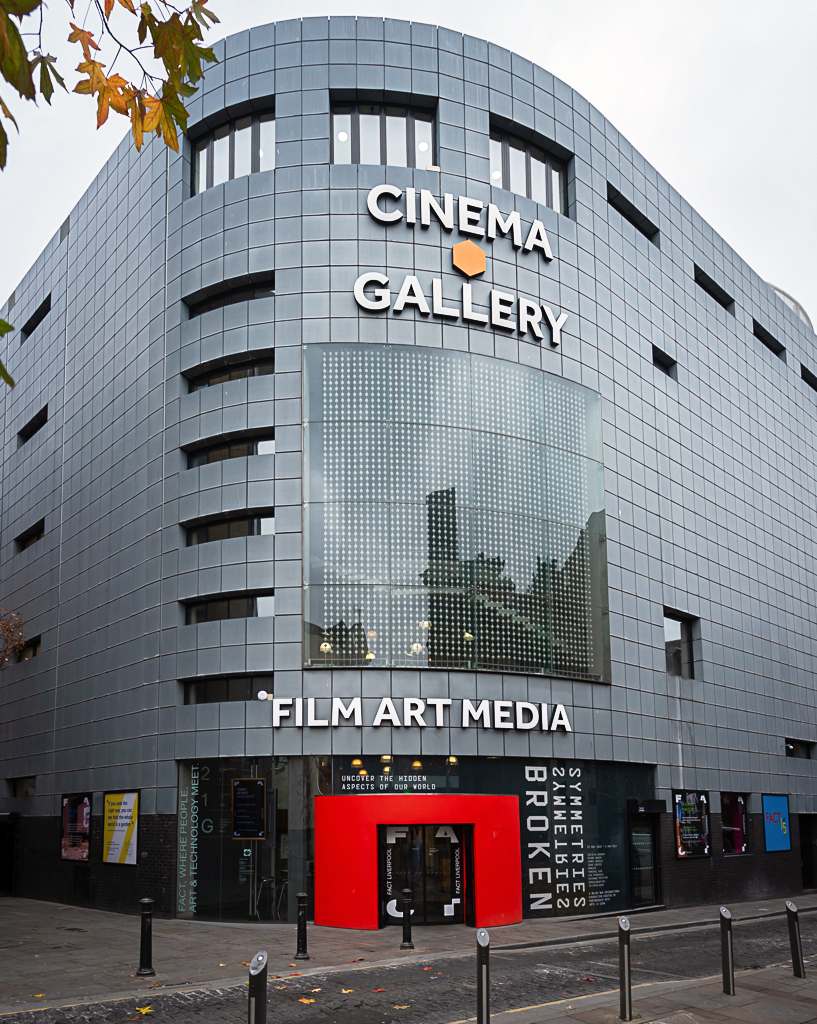 Liverpool 08 Guide Sold Out! – More on the Way.