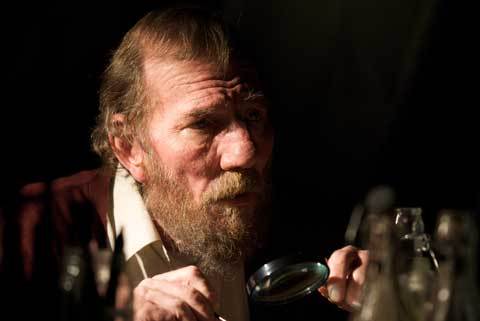 Nine films have been selected for this year’s Liverpool Film Night programme. The event, which takes place on Thursday, 11 November at 6.30pm, will feature short films ranging from quirky stop motion animation to frank issue-based documentary and High Definition dramas that pack a hard punch.

Some of this year’s highlights include (see full programme in attached document):

The event will be accompanied by a special Q&A with Liverpool-born, BAFTA-nominated filmmaker, Chris Shepherd. Chris will offer a critique of the programme as well as advice for this next generation of filmmakers.

In addition to seeing their work in the big screen, one lucky filmmaker will receive FACT’s Emerging Talent Award, a prize that includes in-kind development support from FACT Films and Hurricane Films.

Omar Kholeif, Programmer at FACT said:
“I have been extremely impressed by the quality of the films and this year’s audience can expect to see one of the most invigorating programmes yet.

The rationale behind Liverpool Film Night has always been to showcase the best of our region’s film-making talent. In today’s economic situation, it’s clear organisations like FACT have an essential role to play in supporting and helping develop moving-image talent in the region.”

Terry Duffy on the Radio