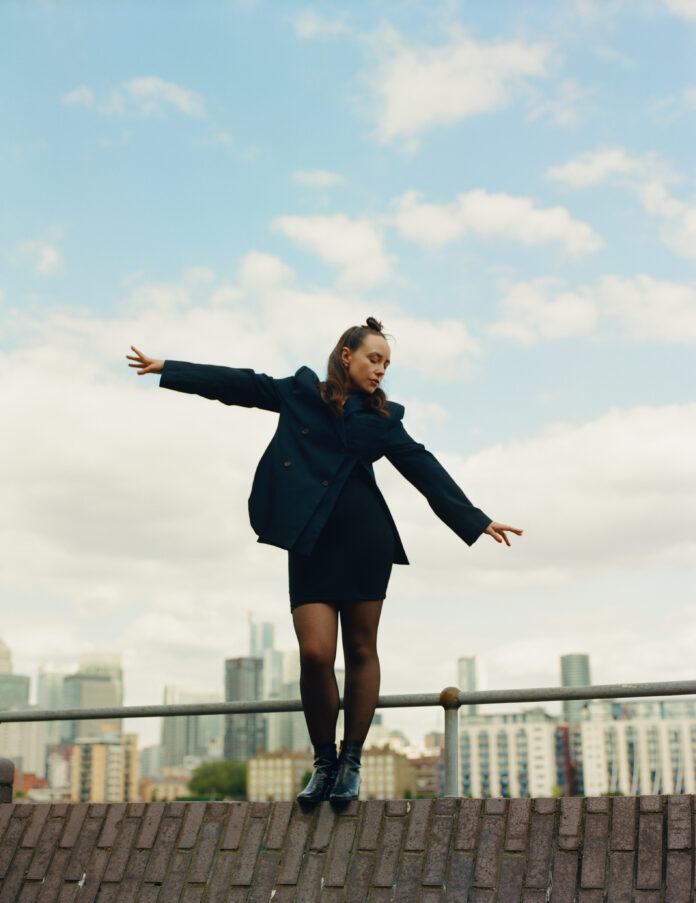 The Everyman theatre will host digital performances from four artists, as part of a new series showcasing bold and experimental work.

The first edition of the Everyman Undergroundseries presents four exciting artists performing sets live in an empty bar, hosted by actor Paislie Reid. Multi-instrumentalist and songwriter Laura Groves, jazz artist Ni Maxine, singer-songwriter Oisin Hassan and experimental spoken duo The Circus Minds will perform as part of a digital series that will be available to watch on-demand at home.

The Circus Minds will perform, quite possibly, their last gig as part of Everyman Underground. Featuring renowned Liverpool musician Nick Ellis and spoken word artist Roy, the pair combine to create a performance of original songs and spoken word – the complete opposite of the noise your neighbour in the upstairs flat makes when they continually drop the remote onto their cheap, outdated, laminate flooring.

21st century jazz singer Ni Maxine brings the glitz and glamour of Jazz to Liverpool, accompanied by Merseyside guitarist Jack Lewis. Ni turned to song-writing in lockdown to make sense of her life experiences and heal. Her music explores themes of home, identity, belonging, and self-esteem, concepts which she has struggled with over the years.

Liverpool singer-songwriter Oisin Hassan marries a love of Americana and Soul music from a young age with his own original song-writing. Taking inspiration from song-writing heroes like Bob Dylan, Bruce Springsteen and Neil Young, Oisin’s music is a refreshing reworking of a familiar, beloved style.

This first edition of Everyman Underground is a series of standalone digital performances featuring new and established artists performing at the iconic Everyman, Liverpool.

Tickets for the first series of Everyman Underground cost £5 each andare on sale from 12pm on Friday 30 April. Shows will be available via the Everyman & Playhouse website. To book, visit www.everymanplayhouse.com/everyman-underground.

The New Observatory transforms FACT into an observatory for the 21st...