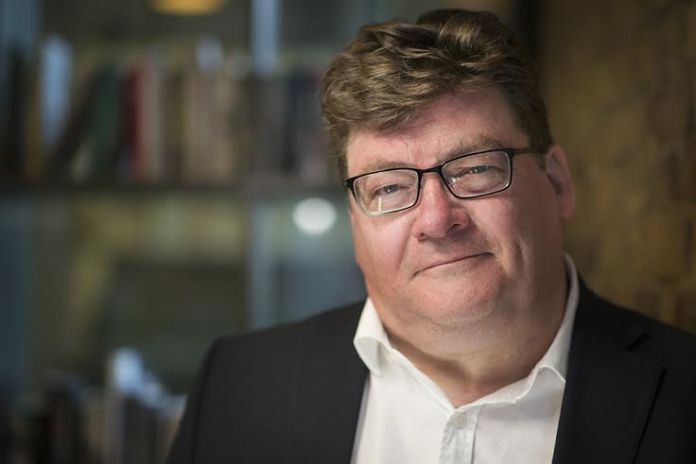 John Burnside has been announced as the winner of the Edge Hill Short Story Prize 2014 with his collection Something Like Happy (Jonathan Cape).

Burnside is a multi award-winning poet who has a regular column in The New Statesman and contributes to newspapers and periodicals in the UK, Germany and Switzerland.

Now in its eight year, the Edge Hill Prize is the only UK award that recognises excellence in a published collection of short stories.

Speaking about John Burnside’s writing, 2013 prize winner Kevin Barry said: “This is a tremendous collection from a writer working at the full tilt of his gifts, and John Burnside is a hugely deserving recipient of the prize.”

As well as the Main Literary Award of £5000 won by John Burnside, a Reader’s Choice award was presented to Rachel Trezise for her collection Cosmic Latte (Parthian). Rachel has previously featured in the Orange Future List and won the inaugural Dylan Thomas Prize,

Other prizes awarded on the night included a £500 student prize to reward one of the stars of Edge Hill University’s MA Creative Writing course and the £1000 Jo Powell Award which commemorates and celebrates the life of crime writer Jo Powell, whose first novel, The Drop Room, was written as part of her doctoral study at Edge Hill. The £500 student prize was presented to Tracey Tyrell for Alice, whilst Christine Riaz’s story Dead Man’s Shoes was chosen as the winner of the Jo Powell Prize by by fellow Creative Writing MA students.

See The Dark Side of The City in Liverpool Filmmaker’s New...