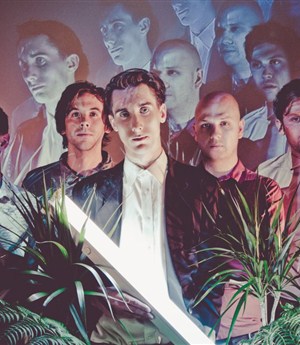 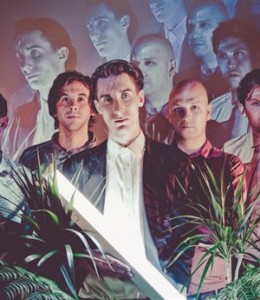 FACT is delighted to name the director who has been chosen to make a new music video for Outfit as part of its upcoming exhibition, The Art of Pop Video.

Last month FACT and Liverpool Sound City joined forces to launch an open call across the North West for budding directors to put forward their ideas for a music video for Performance, the title track of the upcoming album from acclaimed Liverpool rock band Outfit.

Isaac was chosen as the winner, and his video for Performance will be shot, edited and completed in time for the opening of The Art of Pop Video on 14 March. He now has two weeks in which to produce the film, with a £500 budget, loan of equipment, use of an editing suite, and expert advice all coming courtesy of FACT.

Of the finished product, Isaac Eastgate promises: “It’s a world of opposites – it’s about attraction in fear, humour in unease, and beauty in grotesquery. I wouldn’t want to give too much away, but it’s certainly at the far end of absurdity, like any
tragic love story should be.”

Lesley Taker, curatorial assistant at FACT said: “Isaac is an incredible new talent. He has a clear visual style and all of his videos are shot in amazing locations, illustrating strong concepts and a fantastic eye for cinematography.”

Outfit frontman Andrew Hunt said: “We were really pleased to receive Isaac’s treatment as he is an artist with a vision and we’ve admired his videos for a while. He knows how to make things look exciting and mysterious. And we like that.”

Isaac’s video for Performance will be premiered in The Box at FACT during The Art of Pop Video exhibition launch on 14 March; Outfit will also be there to play three new songs from their forthcoming album.

The video will then be included in the exhibition, curated by Michael P. Aust, where it will be seen until May 26.

Andrew Hunt adds: “Working with FACT on this exhibition is a perfect fit really, they’re the only place in Liverpool who are really pushing their audiences to engage in new experiences. Installations like ZEE and Winter Sparks are some of the most immersive works we’ve ever seen, so we’re humbled to be asked to contribute to their new exhibition.”

Three’s not a crowd for giant spectacular !!!