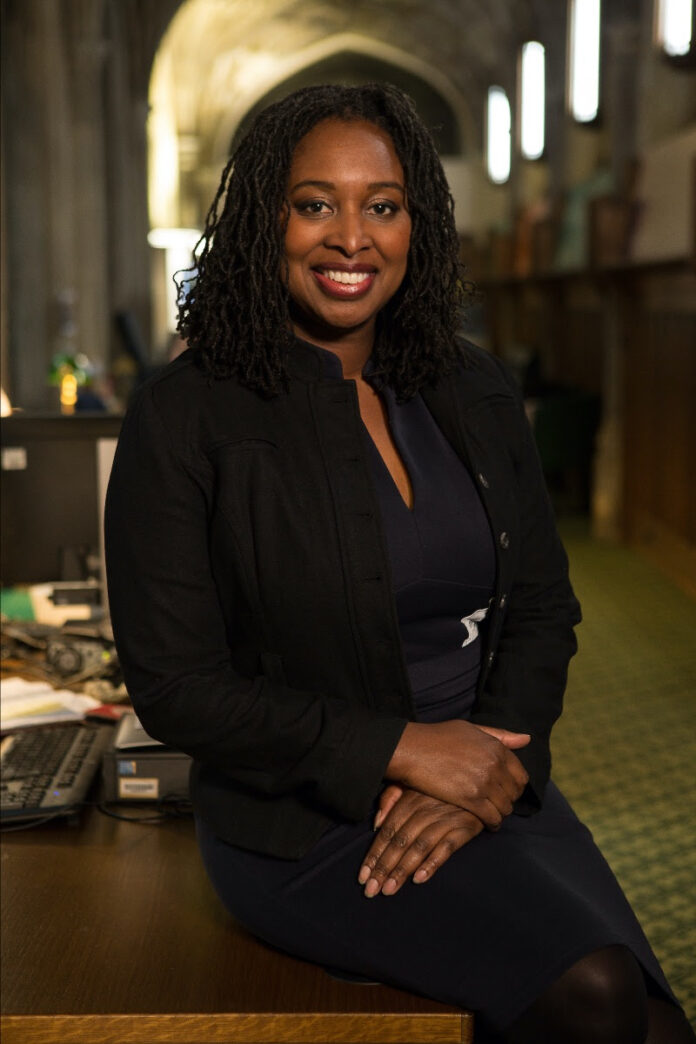 Ahead of Mandela Day this coming Saturday, Liverpool charity, Mandela8 have announced Dawn Butler, MP for Brent Central, as their newest patron.

The first ever elected African-Caribbean woman to become a Government Minister in the UK, Dawn ran a hugely successful campaign in 2015, winning her vote with a majority of nearly 20,000; giving the largest vote swing in England at the time.

The former Shadow Minister for Women & Equalities has twice been awarded by the Patchwork Foundation as the People’s Choice Labour Party MP of the Year and again as Overall MP of the Year. Dawn is a member of the House of Commons Science & Technology Select Committee, Chair of the APPG for Jamaica and APPG for Governance & Inclusive Leadership. Dawn was previously appointed as the Minister for Young Citizens & Youth Engagement at the Cabinet Office by Prime Minister Gordon Brown becoming the first ever African-Caribbean woman to serve as a Government Minister.

The announcement comes as Mandela8 – the organisation behind the new Nelson Mandela memorial in Princes Park, which will also feature an outdoor classroom – are marking ‘Mandela Week’ this year with their annual ‘My 67 Minutes’ campaign (sponsored by Torus Foundation, Platinum Sponsors for the previously scheduled visit from the Mandela Family), which aims to bring people together through acts of kindness and community cohesion.

Last year’s programme reached over 230,000 young people across the Liverpool City Region, Chester and Warrington with hundreds of volunteer hours being recorded across communities in the North West.

The charity is also in its final week of crowdfunding to support the city’s most vulnerable during lockdown with food parcels, hygiene packs and art activities for young children.

“It is an honour to become a Patron of Mandela8 and to work with them to create a lasting memorial to the legendary Nelson Mandela in Liverpool. Mandela inspired me, just as he inspired so many around the world after spending 27 years in prison so that black people can have equal rights and votes and to end the brutal apartheid regime. It is upon his shoulders on which I stand. I hope that this memorial and Mandela’s story serves to inspire a new generation to campaign against racial injustice in the UK and beyond in the fight for equality and equity.”

“Dawn is a Windrush child, as many in our communities are, and she has worked hard from a young age to achieve what she has in Parliament and she has a deep rooted commitment to challenging inequality. I’m delighted that the first Black woman to speak from the dispatch box and the first ever elected African Caribbean women to serve in Cabinet has agreed to become a patron for Mandela8. We cant wait to welcome her back to Liverpool”.

More on Mandela8 and the My 67 Minutes programme can be found at mandela8.org.uk.

With Gilbert & George – Film at FACT