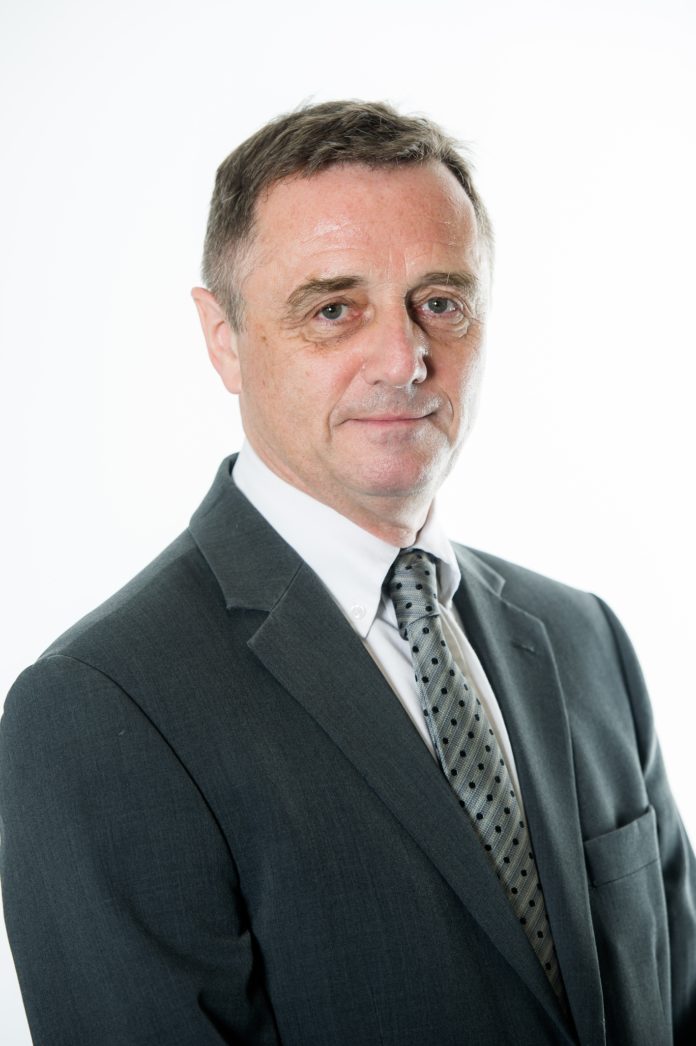 Dr David Fleming OBE, who has been Director of National Museums Liverpool since 2001, has announced that he will retire from his post at the end of March 2018, coinciding with the end of his second term as President of the UK Museums Association.

He will be taking up a new professorial role with Liverpool Hope University.

Dr Fleming said: “National Museums Liverpool is one of the world’s greatest museum services. I have enjoyed my time here hugely, and together our team has created a world-class museum setup, with huge audiences; and one with a strong sense of social purpose.

“There have been numerous successes, but I am especially proud of having overseen the foundation of the International Slavery Museum and the Museum of Liverpool, both of which have added immeasurably to National Museums Liverpool’s global reputation.

“Museums from all over the world continually beat a path to our door to discover how we combine top-class professional standards with immense public popularity.

“Coming soon is the fabulous Terracotta Warriors exhibition, the latest in a long line of shows that have enabled us to become so popular with the public.

“I wish my colleagues success in the future, and I look forward to continuing working with them to ensure that Liverpool’s outstanding cultural heritage is recognised and celebrated, thus making a key contribution to the city region’s social and economic vitality.”

The process for recruiting a new Director is already in train, and National Museums Liverpool Trustees will ensure that any necessary interim arrangements will be put in place.

Liverpool Bandstand to run in Williamson Square from July 26 to...