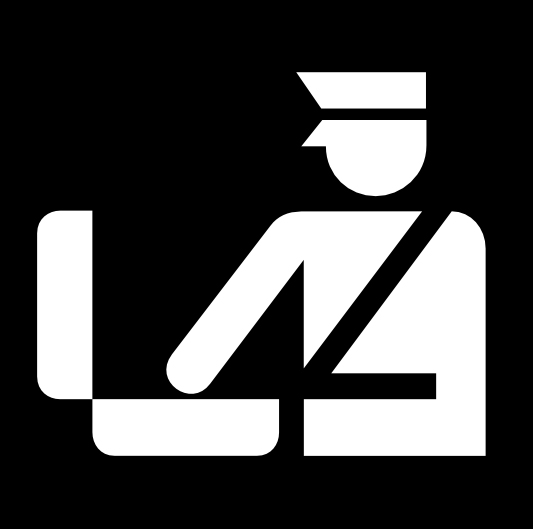 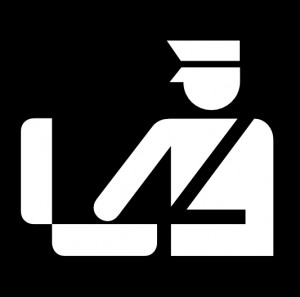 Curve Gallery will open an International Outpost in AUSTRALIA in APRIL 2012. The exhibition space at 37 Watt Street Newcastle is an early 20th Century former Bank Building in the city centre and a block from the beach.

ANYTHING TO DECLARE is an on-going subversive creative project designed to comment on independent global curatorial practice and the journey of objects. The exhibition is a collaboration between Curve and Liverpool & London based artists working across disciplines that include film, sculpture, photography, printmaking & artist books.

Curve is an independent exhibition and studio space, collaborating with and promoting work by emerging and mid-career artists. Curve’s vision is to support, engage and expose artists by providing destination creative spaces that offer a direct link between Australia and Europe.

Lennon’s Imagine to be Played on Liverpool Cathedral Bells