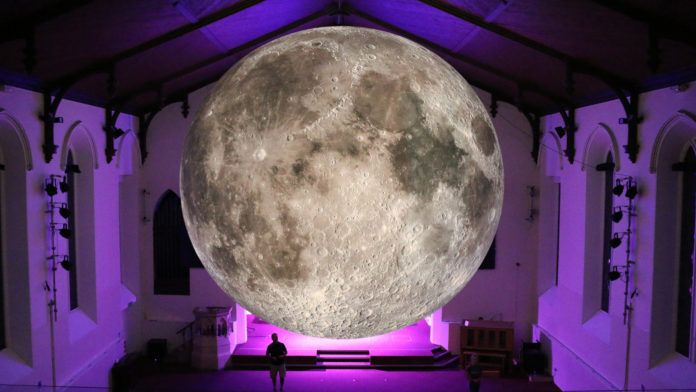 The new culture boss at Warrington’s leading arts charity has a bold ambition to break down barriers to engagement.

Leah Biddle, the new cultural manager at Culture Warrington, revealed that her passion was making the arts more accessible and laid out exciting plans for the future.

The 34-year-old, a Warringtonian herself, was appointed to the new role while on secondment from the Warrington Wolves Foundation, where she was working as cultural partnership manager.

“I think it’s really important to make art accessible, to remove barriers to engagement,” she said.

“A really effective way of doing this is to go out into public spaces and to encourage interaction, like I did at the Wolves Foundation.”

During the 10 years Leah worked at the Halliwell Jones stadium, a major highlight was collaborating with Culture Warrington on the Window on Warrington project which was set up to celebrate the 2013 Rugby World Cup.

And, as a freelancer working throughout the North West, she co-ordinated a programme of dance events including mass outdoor performances which culminated in a spectacular pitch performance at the final in Old Trafford football stadium.

She added: “Making the arts family-friendly is so important too; to inspire children and young people while connecting with older generations is a real ambition of mine.

“I’ve always admired Culture Warrington’s mission to promote the arts because I’ve always been part of delivering arts and culture in Warrington myself.

“I’m so passionate about the arts – whether that’s performance, digital installation or more traditional art-forms like painting and photography – that I believe we can make an even bigger impact.

“Particularly as it’s such an exciting time within the charity right now with our plans to develop Warrington Museum & Art Gallery and our partnership with digital agency Carpe Diem and the Opus digital and tech co-working space at Pyramid.

“There’s a real buzz around the town in general too thanks to the town centre regeneration scheme, which I’m confident will generate so many more opportunities for us to engage with the wider community and collaborate with other organisations.”

During her time with MDI she worked on curating this year’s annual LEAP Dance Festival, sourcing dance artists and national companies to perform at the 10-day event, which takes place in October in Liverpool.

A graduate of Liverpool John Moores University, where she studied dance and completed a diploma in business development, Leah’s first professional role was setting up youth dance company Urban Footsteps, based at Pyramid Arts Centre. 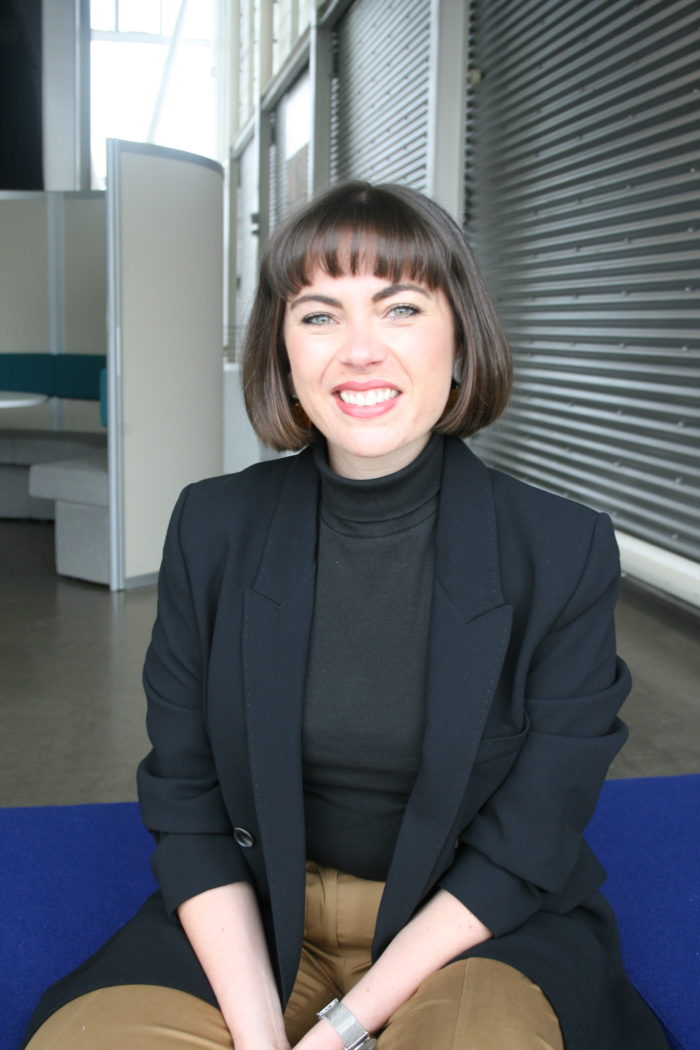 Leah added: “So I’ve come full circle! It’s great to be back at Culture Warrington in a role which I believe can make a real difference.

“I’m particularly looking forward to this year’s Warrington Contemporary Arts Festival. I’ve always been involved in some way, even if just as a visitor, but now I will be able to get stuck in as a curator.

“A real highlight will be welcoming the stunning Museum of the Moon by Luke Jerram to Parr Hall in October.

“This will be free to visit, open to all and we’re planning a whole programme of events to run alongside. There’ll be film nights under the moon, gigs for young people and all sorts of activities for school kids.

“We’re also hoping to organise a Light Night-style event in Queens Gardens, with music and light instillations and a family-friendly dance performance.

“These are exactly the kinds of projects which I believe will help us achieve our ambition to engage more meaningfully with people of all ages.

“I want Culture Warrington to excite people and inspire teenagers and children to look beyond just attending a dance class or visiting an exhibition; I want them to explore the opportunities available to them in the wider arts industry, maybe as a choreographer or director for example.

“I don’t want people to have to go somewhere else to enjoy the arts; I want to bring that to Warrington so people can explore, experiment and be excited by the wonderful world of the arts in their home town.”

Up for Arts is searching for venues to be used for...