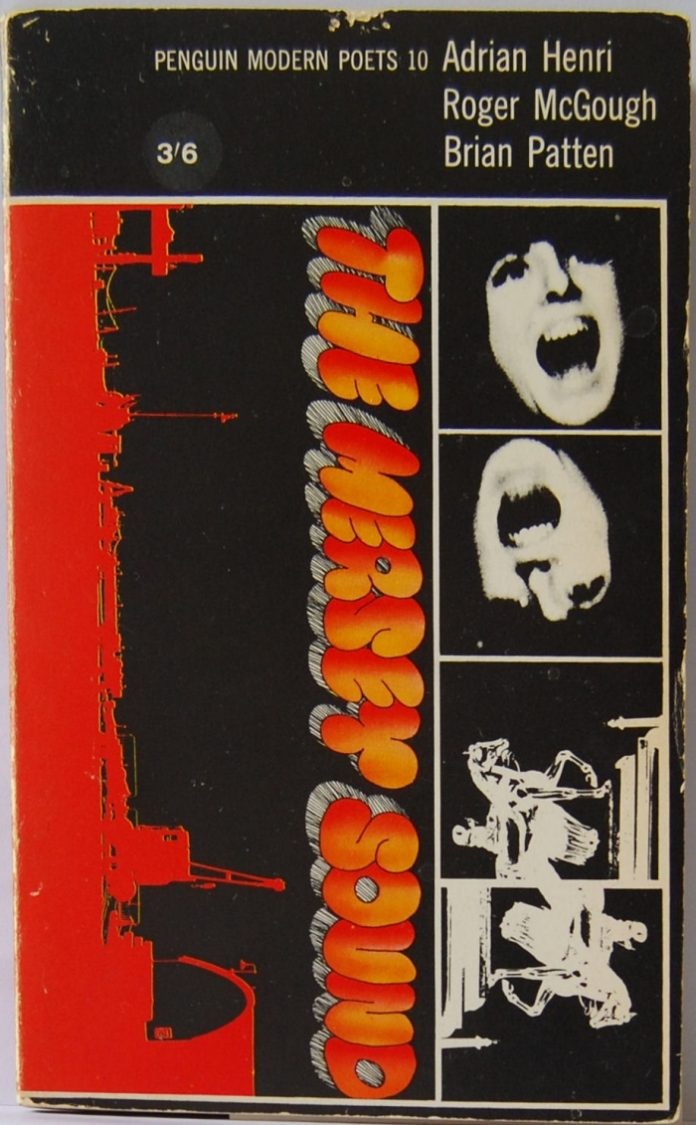 COMMUTERS on the Mersey Ferries will be treated to The Mersey Sound in celebration of the world’s best-selling poetry anthology.

Thursday 25 May is 50 years to the day since The Mersey Sound was first published, propelling the Liverpool Poets – Adrian Henri, Brian Patten and Roger McGough – into the sixties limelight.

To mark the special anniversary, original recordings of the three writers reading poems from the book will be played in locations across Liverpool – including during peak commuter times on the Mersey Ferries (7.20-9.40am and 5-6.40pm).

Also spreading the word will be independent award-winning book shop News from Nowhere which will play the recordings throughout the day, visitors to Tate Liverpool will be able to hear the poems in the foyer, as will students and lecturers in Edge Hill University’s The Arts Centre.

Liverpool John Moores University’s School of Art and Design will celebrate the anniversary by playing the recordings during the private view of the Degree Show, which takes place on 25 May, and members of the public will also be able to hear the poems throughout the exhibition, which runs from Friday 26 May to Friday 9 June. The Degree Show showcases the artistic talents of the University’s final year Art and Design students.

Albert Dock Liverpool is also on board – The Danny (which is moored in Canning Dock) and the Double Decker Diner on Hartley Quay will play the recordings throughout the day.

Creative writing students from Edge Hill are also staging a reading from The Mersey Sound at the Everyman Theatre at 7.30pm. The students will be joined by poets Robert Sheppard and Patricia Farrell.

BBC Radio Merseyside will also be marking the anniversary by playing a selection of the original poem recordings throughout the day, as well as an interview with Roger McGough and a live morning broadcast from the Mersey Ferry terminal.

There will be pop up readings on some buses and trains.

The anniversary celebrations form part of the Tonight At Noon festival (named after one of Adrian Henri’s poems from the collection) which began in April and aims to shine a spotlight on the incredible piece of work. The programme of events has been curated by Adrian’s partner Catherine Marcangeli.

Catherine said: “In the 1960s, the Liverpool Poets performed in a variety of venues – theatres, bars, cafés, but also sometimes in more unexpected places, like buses and public spaces. On May 25th, the idea is to go back to this sort of “guerrilla poetry”, to surprise people with poems being read live or broadcast through the day and throughout the city.

“The poets often mentioned place names in their poems – Lime Street station, Hope Street or the Docks, so poems will pop up in those places on May 25th.

“The Docks and the Mersey Ferry held a particular place in their lives, their imagination and their poetry – it certainly ran through Adrian’s work like it runs through the city; in one of his poems, he wrote “Without you, ghost ferries would cross the Mersey manned by skeleton crews”.  So it’s very appropriate that one of the venues for those impromptu readings should be the Mersey Ferry, the poems will for a day become the Mersey’s sound.

Gary Evans, Merseytravel Head of Customer Delivery said: “What better link to the River than the famous Mersey Ferry, we’re happy to treat our passengers to readings from this best-selling poetry anthology.”

Professor Caroline Wilkinson, Director of LJMU’s School of Art and Design, commented: “We are delighted that the University is an official sponsor of Tonight At Noon. Art comes in many forms and poetry in particular resonates with many of us, demonstrable through the city celebrating the Liverpool Poets’ best-selling anthology 50 years on.”

Other events forming part of the Tonight At Noon programme include two free exhibitions which run until Saturday 15 July. ‘The Mersey Sound Archives’ at Central Library charts the emergence of the three Liverpool Poets, and ‘Adrian Henri – Painter, Poet, Performer’ at St George’s Hall focuses on the career of Adrian Henri, providing a glimpse into his multi-faceted body of work.

On Tuesday 30 May at St George’s Hall, Sonic Youth co-founder Thurston Moore is a fan of The Mersey Sound and will perform a special ticketed concert in a music response to the work of the three poets. He will be joined by The Thurston Moore Group. Tickets are £14 plus booking fee and are available from www.ticketquarter.co.uk/Online/thurston-moore.

The Bluecoat is to host a special ‘New Writing’ event on Friday 16 June which will see five poets have been commissioned to create new pieces of work in response to the writing of Henri, McGough and Patten. Taking part are award winning poets Paul Farley, Deryn Rees-Jones, Eleanor Rees, Lizzie Nunnery and Andrew McMillan. They will be joined onstage by Brian Patten and Roger McGough. Tickets are available from www.thebluecoat.org.uk/content/tickets

The Tonight At Noon programme has been funded by Arts Council England.

Up for Arts is searching for venues to be used for...