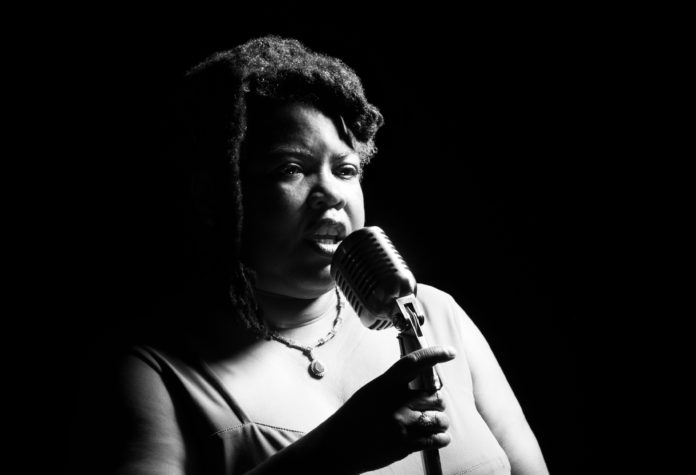 Writer and Director Cheryl Martin has been appointed as Guest Curator for Homotopia Festival 2018. The UK’s longest running LGBT+ arts festival, based in Liverpool, will mark its 14th year with a month-long programme showcasing the best local, national and international queer art and culture this November.

The theme of this year’s festival is “I Will Survive” and RuPaul’s Drag Race season 5 winner Jinkx Monsoon is the first of several headline acts to be announced. Monsoon returns to Liverpool following sold-out back-to-back shows at last year’s festival. Her new musical play The Ginger Snapped, co-starring long-time collaborator Major Scales, will be performed at the Epstein Theatre on 21 November. Other big-name announcements are promised soon.

Speaking about her appointment as Guest Curator, Cheryl Martin said:

“Homotopia has always brought outstanding LGBTQ+ artists to Liverpool and Merseyside, besides being loads of fun. Aspiring, enquiring — and terrifying, for me, to live up to its high, high standards. I’ll do my best to continue the tradition of inspiring and uniting people and communities through the best art we can find — and maybe start some new traditions, too.”

Martin, who was born in Washington D.C. but has lived in Manchester for 30 years, is a double Manchester Evening News Theatre Award winner and was an artist-in-residence at the 2002 Manchester Commonwealth Games. Her recent work includes the Billie Holiday inspired show Who Wants to Live Forever and critically acclaimed Rent Party, co-written by choreographer Darren Pritchard. Rent Party returns to Homotopia after starting life there as a scratch performance last year, following a successful run at Sheffield’s Crucible Theatre when it received 5-star reviews.

Rachel Rogers, Chair of Homotopia’s board of trustees, said:

“We are so pleased to welcome Cheryl as Guest Curator to lead the artistic vision of this year’s festival. Over the last 14 years Homotopia has gained a reputation as one of the most innovative and exciting festivals in the North West and as a major event in the LGBTQ+ calendar. We can’t think of a better person than Cheryl to work with as we continue building this exciting and important work.”

Homotopia Festival 2018 will take place at venues around Liverpool from 3 November to 1 December 2018. From more information visit homotopia.net.

An illuminating start to the Year of the Rooster