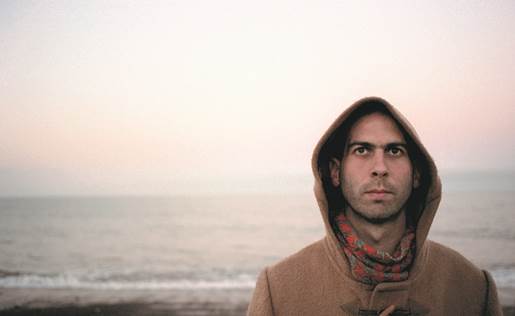 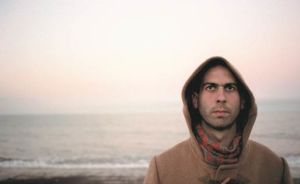 Fresh from the success of the recent Liverpool International Jazz Festival, Liverpool’s Capstone Theatre has been hand-picked by Jazz North to host the first Northern Line Showcase. On Monday 25 March, The Capstone will be the place to catch the most vibrant jazz bands from the Northern jazz scene as ACV, Billy Moon, Engine Room Favourites and Jamil Sheriff Trio, four exciting jazz artists from Jazz North’s Northern Line roster, will take to the stage to challenge the perceptions of contemporary UK Jazz.

Jazz North is a consortium of experienced delivery organisations and individuals who will build a new northern jazz delivery model, based on collective partnerships.  The new agency supports the existing jazz sector across the North and will lead the development of both art form and audiences across the three regions North West, Yorkshire and North East.

Showcasing at the Capstone Theatre are…

Jamil Sherrif Trio was formed in 2012 and is the result of a long-time musical collaboration between Jamil Sheriff, Dave Walsh and Pete Turner.  Their repertoire is mostly original compositions with some arrangements and their unique style has a contemporary flavour with a focus on improvisation and interplay.

Bassist Andy Champion launched his quintet ACV in 2009, to play compositions reflecting his wide musical interests, drawing on influences as diverse as progressive rock and free improvisation with jazz always at the core. The result is a distinctive band sound and identity, where tight arrangements are peppered with insistent, rhythmic unison passages and ferocity, but also with more introspective moments, always melodic and direct.

Engine Room Favorites are not postmodernists, not retro stylists, but instead keep their eyes and ears firmly on a forward path jazz might have taken in the next period, but never quite did. The band’s aesthetic harks back to sopranino Martin Archer’s  earliest experience in creative music, as a follower of the AACM school of music pioneered by Art Ensemble of Chicago, Leo Smith, and Anthony Braxton. This is a style which has never been really followed up by European musicians, nevertheless it remains the model for Archer’s contributions to jazz based music.

With an impressive number of venerable performers already taken to its stage, the success of the Liverpool International Jazz Festival and now the venue of choice for this exclusive Jazz showcase, The Capstone Theatre further  cements its position as Liverpool’s leading venue for cutting edge jazz and world music.

Walker Artwork of the Month – December 2005