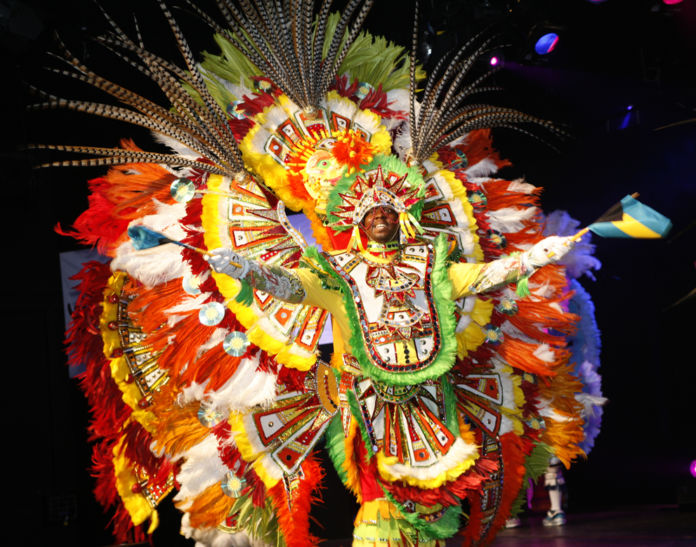 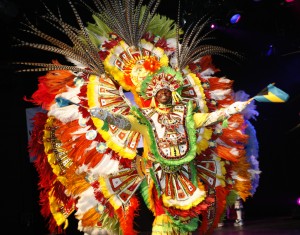 The UK’s second biggest carnival behind Notting Hill is just one month away and it’s here in
Liverpool!!

Organisers Brouhaha International is looking to celebrate Liverpool’s 2012 festival with more local as well as international performances than ever before!

During the festival, Brouhaha International’s young artists from around the world will be delivering workshops and performances to communities across Liverpool. This year sees performers from Trinidad, Martinique, Cost Rica, the Bahamas and South Africa work with schools and local groups in Brouhaha’s Community Tour ‘Emerging Artists’ Programme.

One aspect that will also capture the vibrancy and colour of Brouhaha’s Festival will be the
headlines around the huge Colombian carnival float* measuring 9 metres by 3.5metres
by 5 metres that will dominate Friday July 13th’s procession across the city centre in ‘Lost
Paradise ‘the Amazon Spectacular’’ from 4pm, part of Liverpool City Central’s Summer of
Love. Erecting all the structural content for the procession will begin 20 hours previously on
the ground from where the procession begins in Church Street Liverpool City Centre.

Giles Agis, Executive Director of Brouhaha International said: “The public will be able to
watch us assemble almost all of our carnival procession in the build-up to Friday afternoon.
It’ll be fun working on the logistics for the massive structure too but we’re working closely
with all the necessary agencies to make it happen and I expect it to create positive national
headlines…yet again for Liverpool.”

Speaking about the main event on Saturday July 14 and the traditional parade to Princes
Park, Mr. Agis said: “There are opportunities for people to take part by wearing some
wonderfully vibrant costumes or if people prefer, they can waive and cheer on the massive
procession towards Princes Park starting close to Liverpool Community College on Catherine
Street on the morning of Carnival. We’re calling the parade, Liverpool International
Carnival ‘De Paradise – ‘De Life Beyond’. It’s an Inspire Mark project and will be Liverpool’s
opportunity to join in the nationwide Cultural Olympiad celebrations in the run up to the
London 2012 Olympic and Paralympics Games.

He added: “Upon reaching the Park, the World in Princes Park stages will present a mix of
local and international dance and music performance work. This year we present a new
commission ‘The Kuarup’ with musicians and dancers from across Latin America developed
by Myriam Ojeda-Patno, artistic director from artLAT. Our day will also host performances
from across Merseyside within ‘Big Dance’ 2012, co-ordinated by Merseyside Dance
Initiative.”

Mr. Agis concluded: “It’s really the culmination of our work prior to 2012 developed by
Ray Mahabir that has helped us to build and create a range of carnival costumes and
new performance. Our local engagement focuses its attention on bringing communities
together through dance and costuming in the final chapter in our four year programme
entitled ‘Cultural Conversations’.

“We’ve always been an incredibly inclusive Festival full of diversity in terms of culture and
entertainment. But we want to keep pushing for more. There’s something for everyone and
we’ll especially demonstrate that this year.” Ends
www.brouhaha.uk.com

The Bluecoat story told in a new book