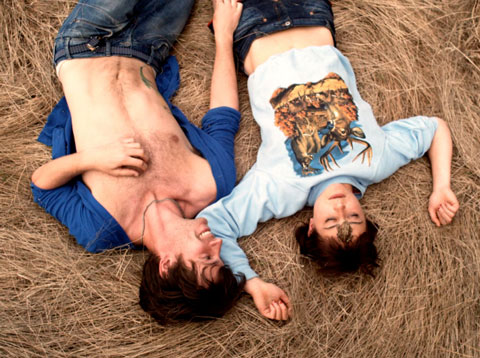 Speaking of photography, there is another interesting Film with Q & A event at FACT on Monday 20 December 2010 which features photography and and a glimpse into the crazy, sordid, controversial world of the gallery private views that we at artinliverpool know only too well!

Noon is our narrator, a shy taxidermist who keeps a silent menagerie in the freezer alongside Manchester’s ice pops.
Manchester documents their affair. He rejects lighting, the planning of images or choreography in his photography, creating wonderfully charged images with just a couple of cheap, instamatic cameras.

When Franny, a wealthy pornographer launches Manchester on an unsuspecting art world, his success destroys the beauty of their once idyllic life.

He loses almost everything and only just wins back the one thing he loves, Noon.