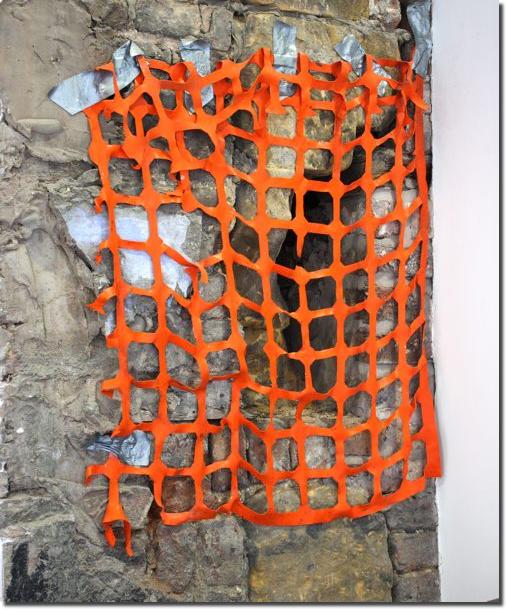 Liverpool based artist, Brendan Lyons has been awarded 1st Prize jointly with 3 other artists, for the annual FringeMK Painting Prize 2010. The selectors were unable to agree on an outright winner, and so the 4 shortlisted artists were awarded the prize jointly and share the £8000 prize, with each receiving a cheque for £2000 at the ceremony on July 16th in Milton Keynes. The other winners are Jake Clark, Emma Talbot and Michele Fletcher. A selection of works from all four artists are on show at thecentre:mk and Midsummer Place in Milton Keynes from July 6th to August 6th 2010.

They made their selection from more than 500 artists from across the UK.

Brendan will be creating a series of site specific paintings at the Bluecoat during the Liverpool Biennial 2010.

Spending review: How cuts will affect Merseyside – the arts –...

Last chance to see The Sounds of Time at Prescot Museum