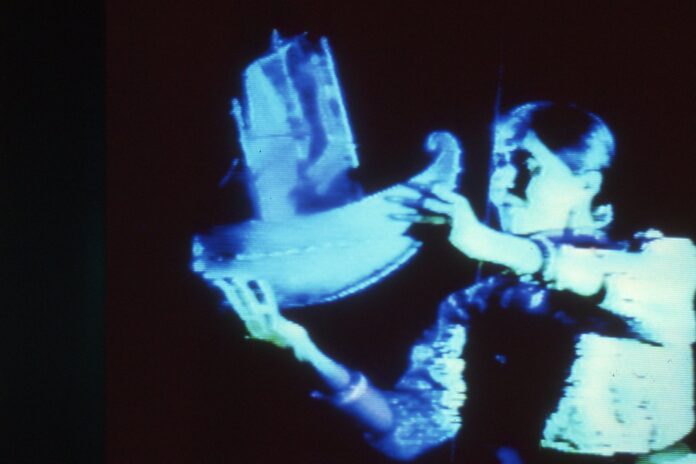 Liverpool’s contemporary arts centre Bluecoat, based in the oldest building in the city centre, is launching Echoes and Origins, a project that will take two interconnected strands of the building’s origins and explore their echoes in Liverpool today. It will examine how continuing legacies from its original purpose as a charity school connect to the lives of young people in the city.

Devised by Bluecoat and funded by the National Lottery Heritage Fund, Echoes and Origins will create opportunities for a dance artist, creative writers and young people, as well as a new Project Facilitator role, which is open to applications now. Application pack is available here: https://www.thebluecoat.org.uk/content/project-facilitator-colonial-legacies

The project is split into two strands, with the first focusing on ‘Colonial Legacies’. Its starting point is the building’s connections to the sea, through the Liverpool merchants who supported the school using profits derived from trade with Africa and the British colonies. This includes the transatlantic slave trade and goods enabled by slavery, such as cotton, sugar and tobacco, which contributed to the charity school’s fortunes.

Bluecoat will work with young people from the Greenhouse Project in Toxteth to explore some of the stories of the building including colonialism and the empire, slavery, migration, diaspora, independence, race and identity through discussions, creative activities and research.

The project will culminate in a public programme of talks, performances, displays and other activities devised by the young people, staged at Bluecoat, Greenhouse and online in early 2022.

The second part of the project will focus on ‘Looked After Children’, and will take as its starting point Bluecoat’s original philanthropic purpose as an educational institution set up to help the town’s poor and destitute children.

“Echoes and Origins will illuminate how stories from Liverpool’s trading and philanthropic heritage resonate today. It will bring 300 years of history into the present, and give a group of young people an opportunity to share their different perspectives and alternative ways of looking at history. This is particularly pertinent now, as the need to address inequalities, many rooted in Britain’s past, is so pressing”.