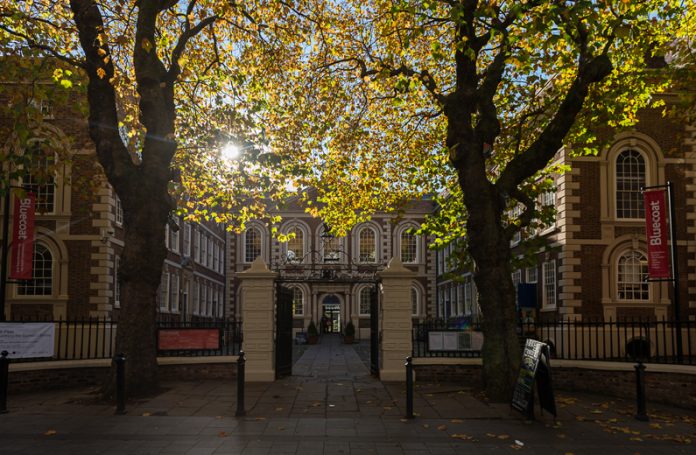 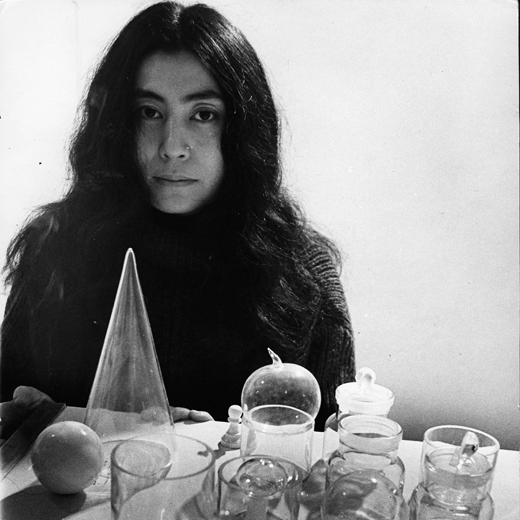 Bluecoat, the UK’s oldest arts centre and Liverpool’s Centre for the Contemporary Arts, has announced a celebratory programme of exhibitions and events in honour of the 300th anniversary of its building.

Jeremy Deller, Mark Leckey and Yoko Ono are just some of the artists whose work will feature in the 2017 programme.

Bluecoat’s building, a fine example of Queen Anne architecture, began life as a charity school, before becoming an arts centre in 1907, making it the oldest of its kind in the UK. It is also the oldest building in Liverpool’s city centre.

Its anniversary programme will mark a period of 300 days of celebration, running from 4th February – 30th November in 2017.

The 300 days will open on 4 February with Public View, an exhibition celebrating Bluecoat’s commitment to artists through the years. The exhibition will feature work by 100 artists who have previously exhibited at Bluecoat, many at the beginning of their careers, including John Akomfrah, Sonia Boyce, Jeremy Deller, John Latham, Mark Leckey, Elizabeth Magill, Yoko Ono and Yinka Shonibare. A wide range of work will be shown, including paintings, drawings, prints, sculptures and video, with many pieces previously exhibited in the gallery, some re-made especially for the exhibition, and others completely new.

Showing at the same time will be Art at the Heart of Bluecoat. The exhibition will highlight the importance of art at Bluecoat through key personalities, programmes and creative organisations that found a home in the building, contributing to its unique history as the UK’s oldest arts centre. This will be the first in a series of heritage exhibitions taking place throughout the year, inspired by the building’s history.

On 13th May Bluecoat presents at Liverpool’s Metropolitan Cathedral Messe de Liverpool, by Pierre Henry. The French musique concrète composer was commissioned to create this electronic mass for the opening of the Brutalist building in 1967 but did not complete it. Fifty years later it will be performed as a live mix by Henry’s sound design partner and engineer Thierry Balasse, a unique performance using 40 speakers designed especially for the circular space.

The programme continues in May with a major solo exhibition by Palestinian artist Larissa Sansour titled In the Future, They Ate From the Finest Porcelain. The exhibition centres around a film influenced by science fiction, archaeology and politics, in which a resistance group makes underground deposits of elaborate porcelain as a way of supporting future claims to their vanishing lands. The exhibition will also feature artefacts, including the porcelain of the title, and a new suspended sculptural installation.

Showing at the same time will be a new installation by British artist Louisa Martin, which will extend the new sculptural techniques first developed by Martin including edge-lit Perspex and glass, metalwork, light and sound.

July will see two major moments in the anniversary year. At the beginning of the month Bluecoat will host an ambitious new performance installation from Siobhan Davies Dance. material / rearranged / to / be is comprised of multiple contributions by choreographers, visual artists and designers. Exploring our bodies’ capacity to communicate, the work will create an immersive live environment in Bluecoat’s galleries, and includes performance, film projection and sculptural objects.

Also in July, the gallery opens Abacus, a group exhibition aimed at children. Inspired by Bluecoat’s origins as a charity school, Abacus will explore alternative approaches to creative education. Artists will include Simon & Tom Bloor, who will turn the gallery into a studio space, while Liverpool based artist Emily Speed will make a number of playful architectural interventions. The exhibition also includes artist Aurelian Froment and Liverpool based typographer Mark Simmonds, and will feature collaboratively produced work by Bluecoat’s long running children’s participation project, Out of the Blue.

The 300 days of celebration will conclude with the exhibition In the Peaceful Dome. The exhibition is themed around transformation and continuity, and the intersection of the historical artworks and archival material, the exhibition will look afresh at Bluecoat, the art it has presented and the debates it has generated, reinvigorating them for today with illuminating contemporary resonances. It will prompt questions about how the past informs the future and how art and arts venues might adopt a more civic role.

Alongside its arts programme, Bluecoat will also host a sociologist in residence, Dr Paul Jones from the University of Liverpool, for the duration of 2017 as part of a pioneering programme focusing on architecture, culture and society. While based at Bluecoat Paul will lead a course on urban sociology open to both University of Liverpool students and members of the public, introducing theories around urban development and social life, looking at how cities develop and shape the lives of their inhabitants. There will be further discussions, talks, walks and other opportunities across the year for the public to be involved with Paul’s residency

In addition, ambitious heritage project My Bluecoat, which has been developed with Heritage Lottery Fund support, will take place throughout 2017, telling the Bluecoat’s 300-year story. It will digitise archives relating to the building and its history, and make these available to the public online. As part of the project, individuals with memories of the building are being invited to share their stories. These can be submitted via social media, the Bluecoat website, or in person, and will then be added to the digital archive. My Bluecoat also includes heritage events throughout the year, highlighting the building’s fascinating history.

Mary Cloake, Chief Executive at Bluecoat, said: “Bluecoat is here today as Liverpool’s Centre for the Contemporary Arts because of the vision of its founding artists, and the imagination and inventiveness of artists from Britain and around the world who have contributed to it ever since.

“The support of the people of Liverpool through the years has enabled Bluecoat to be at the centre of Liverpool’s cultural life right up until the present day, and we plan to continue to develop through 2017 and beyond. We hope our programme for 2017 will highlight to people the impact of our work over time, and provide enjoyment and stimulation over its 300 days.” 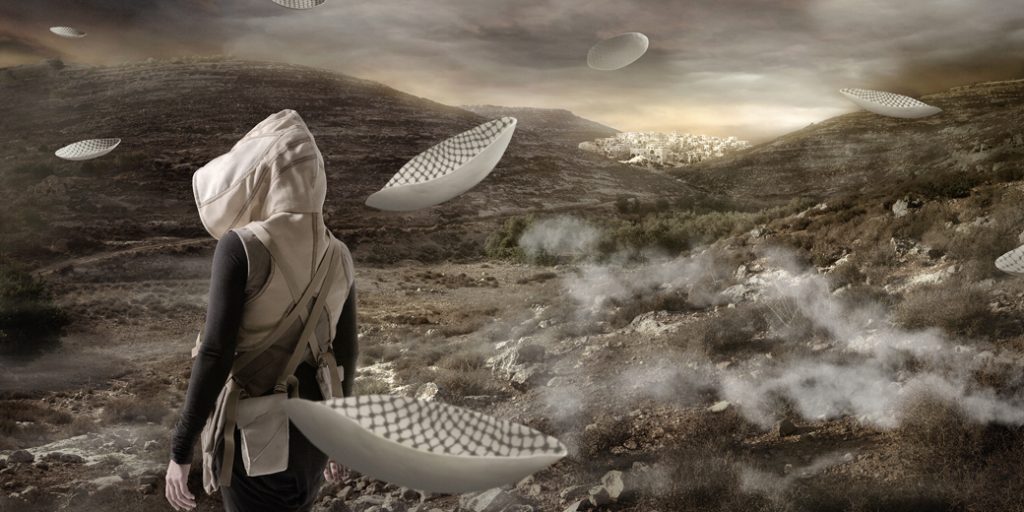 Bryan Biggs, Artistic Director at Bluecoat, said: “We are thrilled to announce such an ambitious and diverse programme to mark Bluecoat’s 300thanniversary. The programme illustrates Bluecoat’s place in the city, and the country, as a progressive, inclusive and innovative centre for the contemporary arts.

“Bluecoat was the UK’s first arts centre, following the arrival of the Sandon Studios Society which moved into the building in 1907. Since then the building has been a home for exciting contemporary art, from a display of works by Picasso and Matisse in 1911 through to present day exhibitions by leading contemporary artists such as Keith Piper.

“We look forward to celebrating our heritage and achievements during our anniversary year, whilst at the same time continuing to grow in our role as a leading regional arts centre at the forefront of developments in contemporary art.”

Built in the Queen Anne-style, Bluecoat has been in almost continuous use since 1717 . It was founded as a charity school by the Anglican St. Peter’s Church and by master mariner Bryan Blundell. After nearly 200 years, it became a centre for the arts, the first of its kind in the UK, being formally constituted in 1927 as the Bluecoat Society of Arts.

New Head of Exhibitions and Displays for Tate Liverpool