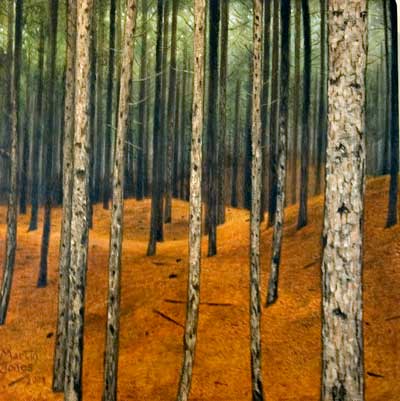 This work is at Calderstones along with other artists from the Art from the Square group.

The exhibition consists of work mainly from local artists, in various media – something for everyone. Open from 10am to 5pm daily.

The exhibition which is held usually 3 or 4 times a year, in the Coach House in Calderstones Park, is called ‘Art from the Square’, formerly called  ‘Art in the Square’, when the artists exhibited in Clayton Square in Liverpool City Centre.

The shows never fail to display an extensive array of talents in a wide range of media, including oil, acrylic, print, watercolour and collography.  All works are for sale.