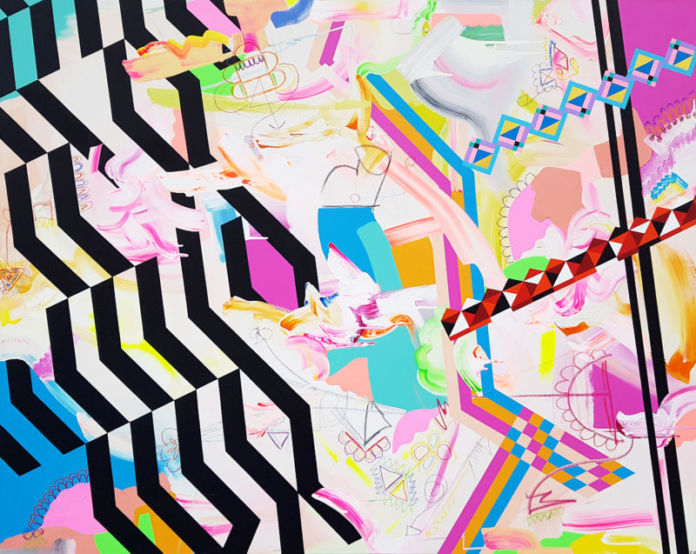 165 years since George Henry Lees opened its doors in Liverpool, the building is to get a new lease of life as it’s handed over to artists.. Part of the city’s Independents Biennial, the historic department store will host three floors of exhibitions and a pop up cinema.

Opened as a bonnet warehouse on Basnett Street in 1853, George Henry Lees was the go to department store for the well heeled of Liverpool and the surrounding areas. Its grand building on Church Street gradually grew into a famous department store, with historic engravings and stained glass throughout its interior. When the building closed in 2008, as John Lewis moved to Liverpool ONE, the building housed a discount store and homeware. Since the closure of Rapid, much of the building has remained empty.

For the Independents Biennial, launching on Saturday 14th July, the building will host three floors of exhibition.

*Tony Mallon Quiet Room
Photographer and artist Tony Mallon presents work from his series Quiet Room, created in collaboration with The Salvation Army International Heritage Centre. The exhibition uses work from Mallon’s project Homeless, examining the spaces and experience of homeless hostels on Merseyside, with images form the Salvation Army’s archive. Included in this exhibition will also be work from Mallon’s Homeless Hostel Storeroom, where belonging of ex residents are stored for 28 days.

*Empty Spaces Cinema
With a bold statement that anywhere can be a cinema, given the right opportunity, Empty Spaces create a pop up cinema space in the old George Henry Lees schoolwear department. With regular screenings, partnering with different film projects and organisations, it’ll provide a city centre cinema in a grand old space.

The Independents Biennial runs concurrently to Liverpool Biennial and is the sister festival, profiling the city region’s emerging and established artists. Now in its 20th year, it will be see over 200 artists and over 250 new works of art created for the festival, which runs from 14th July until 28 October.

Festival director Patrick Kirk-Smith says
“We’re delighted to be welcoming artists into this incredibly special Liverpool space. We need more artists spaces and artist studios in the heart of Liverpool city centre and by being given the opportunity to invite artists, both established alongside those just starting their career, we provide an excellent shop window in the city’s creative talent and why it’s so important to invest and celebrate it.”