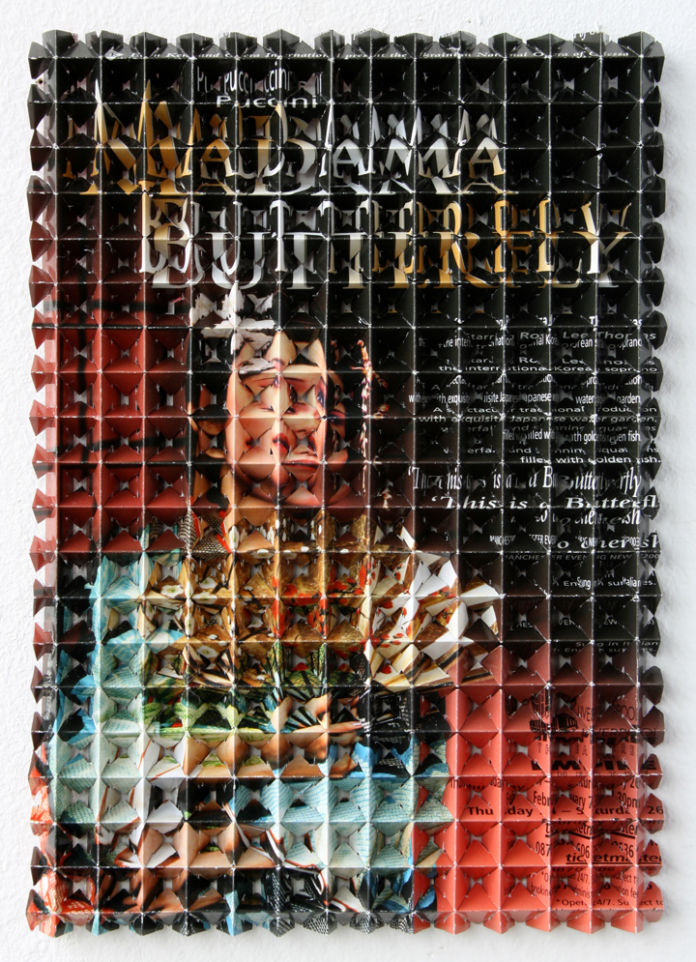 Artists,curators and collectors from around the world donated 68 artworks in support ofManchester’s Castlefield Gallery (CG), one of the longest established and wellknown organisations for developing artists in the North of England.

Atotal of £32,350 was raised at an auction held to raise funds for the gallery,with Liam Spencer’s Deansgate and WhitworthStreet at Twilight achieving the biggest single sale at £6,000.

Ofthe 62 artists whose work was bid for online and then at the auction, 32 arebased or have deep connections with Manchester.

Director Kwong Lee said: “Team CG has rediscoveredthe entrepreneurial spirit that started Castlefield Gallery in 1984, whenartists and art lovers got together to build a gallery to showcase emergingcontemporary artists. The 2012 auction has demonstrated how the variousgenerations of artists continue to value CG’s impact on the art scene inManchester. It has also given us great encouragement to see Manchester’scollectors out in force in support of CG and buying work by so many Manchesterand UK artists.”

Dave Haslam said: “In 1984 in its original home on Liverpool Rd, Castlefield Gallery wasone of a small number of pioneering and alternative ventures which brought lifeback to rundown parts of post-industrial Manchester and helped lay thefoundations for the city’s renaissance in the 1990s. As well as thisillustrious history it has a very relevant and valuable role to play today. Ithas built strong and significant relationships with artists and art loverswhich can never be replicated. It provides a bridge, if you like, betweenartists-led initiatives and the big cultural institutions in this city. I’m abig fan of the city’s major cultural institutions, but in the same way themusic scene would die off if we only had the M.E.N. Arena and the Apollo, so ahealthy art scene needs not only the bigger venues but also the smaller, thepioneering and alternative venues working close to the grassroots. That’s whywe’re all here lending support to Castlefield Gallery.”

StephenSnoddy said: “The auction was not only a real financial success butdemonstrated strong support that CG has from artists, the cultural sector andthe public in Manchester and the North West. It has been at the forefront ofregeneration of the Castlefield area and has been crucial in the development ofyoung artists in Manchester.”

CGhas always been an important part of the arts ecology in Manchester, in bothits development of artists in their formative years and its ‘edgy’ curatedpresentations of new and critically engaged art to audiences. Its programme hasincluded subsequent Turner Prize winners and national and internationalexhibitors, e.g. in the British Art Shows, Tate Triennials and the VeniceBiennale. It has also mentored artists who have gone on to win majorcommissions, e.g. Manchester collective Owl Project who have just launchedtheir Cultural Olympiad Artists Taking the Lead project in the North East.

CurrentTatton Park Biennial exhibitor Hilary Jack, whose work Racquet was bought in the auction by a local collector, said: “Overthe past fifteen years Castlefield Gallery has played a crucial role at alllevels in my career as an independent artist and as co-curator of Apartment,Manchester. CG has provided the cultural and educational backdrop to theregion’s burgeoning art scene while playing an important and respected role inthe UK’s cultural landscape.”

The money raised will help tosecure the organisation’s future as a leader in artist development in the NorthWest of England.

In the past, the galleryreceived revenue funding from Arts Council England (ACE), and also, thanks toACE, owns its city centre venue. During this period of public spending cuts, CGhas been reshaping its business model so that it can raise enough income from adiversity of sources to continue its small but significant organisation for thenext generations of artists and audiences. Its new income generation plans havealready brought in major successes in the form of project funding from ACE forthe next 2 years, and research funding from Manchester Metropolitan University.This auction is crucial to CG’s survival while other streams of earned incomeare developed over the next 12 months.