Liverpool Biennial, the largest festival of contemporary art in the UK, today announced the first list of international artists selected for its 10th edition in 2018 (14 July – 28 October).

Celebrating 20 years of presenting international art in the city and region, Liverpool Biennial 2018: Beautiful world, where are you? invites artists and audiences to reflect on a world of social, political and economic turmoil.

Also on show during Liverpool Biennial 2018 are partner exhibitions John Moores Painting Prize at the Walker Art Gallery and Bloomberg New Contemporaries at LJMU’s Liverpool School of Art & Design. The Biennial Fringe programme will be published in 2018.

Sally Tallant, Director of Liverpool Biennial, said: “The 10th edition of the Biennial is an important moment for all of us, marking 20 years in the city, and inviting artists and audiences to reflect on a world of social, political and economic turmoil. We are proud to be part of the City’s programme for the 10th anniversary of Liverpool European Capital of Culture 2008, alongside Tate Liverpool, itself celebrating its 30th anniversary.” 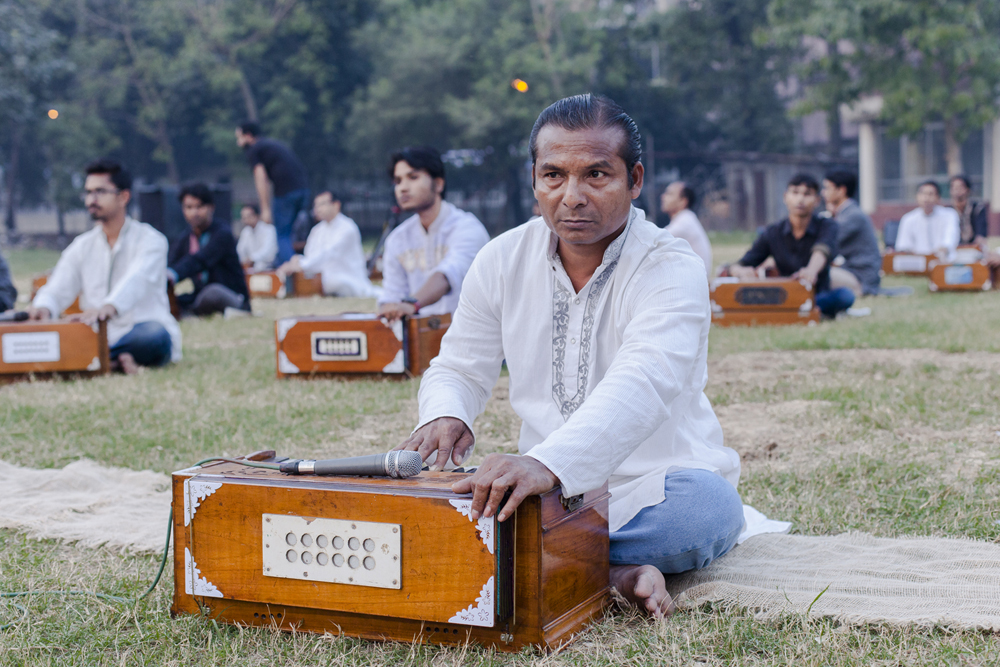 The Wedding (Part 2) – In Praise of Liverpool