This month will see multiple venues including Constellations, District and Hangar34come together for another community driven festival in the Baltic Triangle. An acclaimed Reggae Festival in Liverpool which sees over two thousand people including families and children join together for one very special weekend. The celebration of reggae music and Jamaican heritage returns for the second edition of a jam-packed weekend of cultural appreciation and positivity.

It will play host to a plethora of internationally renowned bands, legendary sound systems and selectors, The Art of Reggae Exhibition, a Reggae Q&A, creative workshops, a record fair and market, and of course, plenty of tasty Caribbean food and drink.

The International Reggae Poster Contest, founded by Maria Papaefstathiou and the late, Michael Thompson in 2011, is an initiative which celebrates the globalisation of reggae and the resounding impact of its positive message. Each year, they host a poster contest, giving artists from all around the world the opportunity to submit their reggae-inspired designs. This year’s contest received 1,270 submissions from 75 countries. You get to see the Top 100 in Constellations.

– –
If you would ike to attend the special launch night event on 7th June (7pm -11pm) at Constellations, please email ally@onefellswoop.co.uk
– –

The exhibition will run at Constellations from 7th June – 9th July, during which time, you will be able to bid on any of the posters (all will be framed) by way of a silent auction.

Profits from the sales of posters will be donated to our chosen charity, Alpha Boys School – the vocational institution for underprivileged youths located in Kingston, Jamaica.

The exhibition has been kindly supported by Arts Council Englan 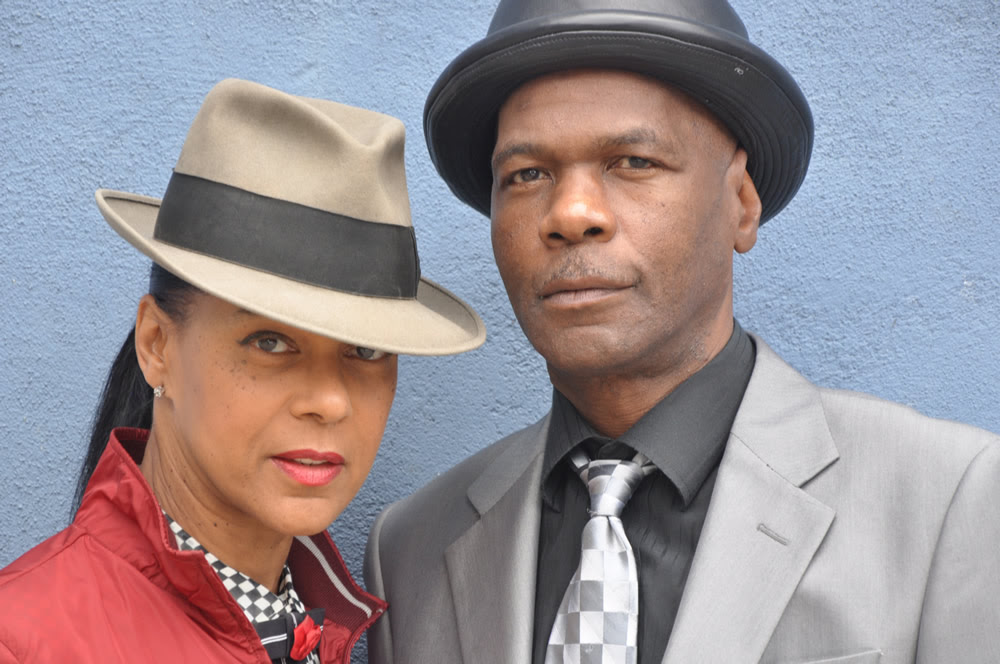 The headliners for the festival are king of the sound system, Jah Shaka Sound System and is none other than 2 Tone legend, The Selecter.

In 2016 Positive Vibration won Best New Festival in the UK Festival Awards. The awards have been around since 2004 and each year thousands of festival goers cast their vote before the industry experts make the final decision. The prestigious awards ceremony attracts more than 1000 of the most influential people in the business. 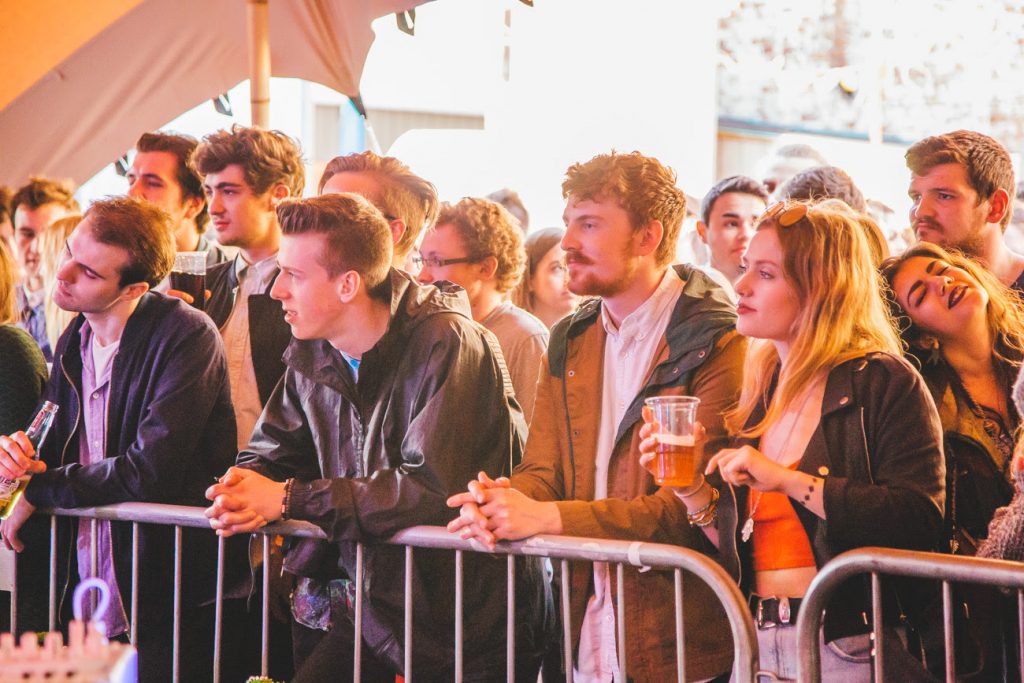