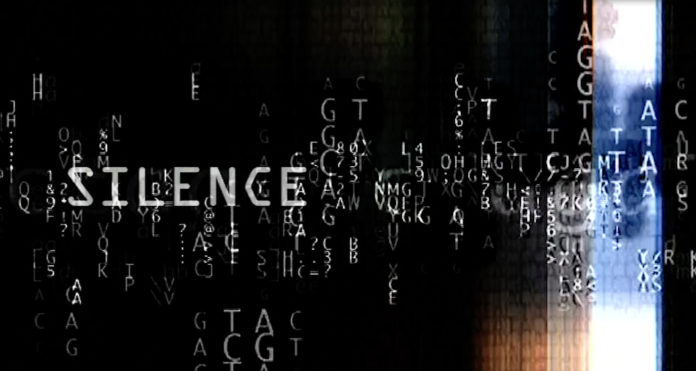 In 2016 Alan Dunn presented FOUR WORDS: JANUARY as part of the Metal produced Liverpool Provocations, a series of artist interventions in the city, when the flow of adverts on the Liverpool Media Wall was interrupted by a series of four-word statements about value, money and exchange. The second realisation of the project this January will take-over the All4 streaming service during the advertising break for users in the North.

The four word statements on the future have been provided by Karl Bartos of Kraftwerk (on auditory media), Mark Stewart of the Pop Group (on the world), visual artist Amina Nazari(on technology), RedmenTV (on faith and football), and young people from Harthill Youth Centre (onyouth). Following in a rich tradition of artists broadcasting their work on television, these four wordinterventions will be screened 60,000 times between 1-31 January 2019 during programmes aimed at 16-34 year olds, representing how our television consumption has changed over recent years. The 30-secondanimation also features an exclusive soundtrack produced by electronic music composer Scanner.

‘January is a complex month during which many think about debt, resolutions, self-image or holidays. This latest version of FOUR WORDS continues where we started with FOUR WORDS: JANUARY on Europe’s largest outdoor screen, Liverpool Media Wall, and this time interrupts online TV advertising, an area that interests myself and Metal immensely in terms of how our teenage children were consuming content. And, once again, we’ve invited a wide range of people to contribute reflections on the future, from important Kraftwerk member and musician Karl Bartos through young people from Harthill Youth Centre, Scanner who has beautifully soundtracked the 30-seconds with a nod to ‘Revolution 9’, and The Redmen TV, one of the most watched independent online fan channels. The images we present also reflect this range, from a quick snapshot of ‘The World’ set of islands off the coast of Dubai through to a memorable image of Mohamed Salah and Sadio Mane, provided by Propaganda-Photo.’

The project has been made possible through a Time and Space Residency at Metal. https://alandunn67.co.uk/fourwordsfuture.html