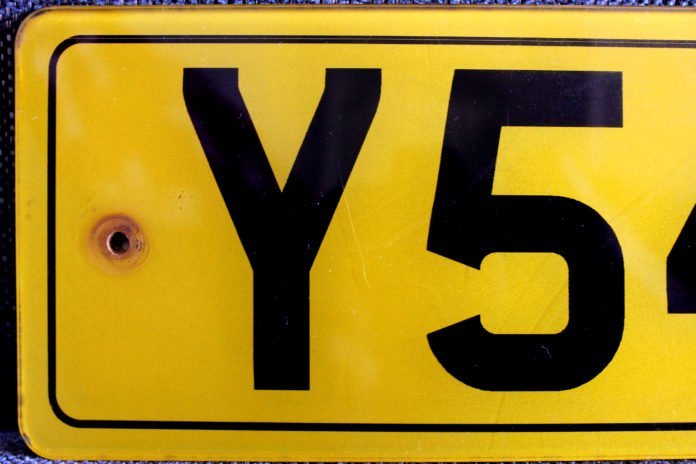 Last week, we lost our car. Seven years, and jointly, mine and my partner’s first car, and the vehicle that enabled this paper to be distributed around the region. We live nowhere near the centre of Liverpool, so getting in is difficult at the best of times, and getting in without Fred, the Fiesta, has been a genuinely painful experience.

We don’t live next to a train station, so rely on busses, and never before have I experienced quite how hard it is to see art if you don’t drive.

It’s not that the public transport in the city is failing, it’s that the creative industries has been built around those who have access to everything. A few years ago, the buzz word in the arts was STEAM, claiming that Art should have the same footing as Science, Technology, Engineering and Maths in the public education system. Today, it’s access.

Things change quickly in the arts, moving with or against the flow of popular or political cultures. Right now though, visual art in particular feels like its leading the way rather than following. Galleries large and small are putting access at the top of their agenda. It differs from diversity in that it’s a broad brush approach to creating opportunities in the first place, rather than aiming existing offers at particular communities.

Access might not always be quite as literal as not being able to turn a key in the fiesta and drop off papers, but in our case this week it very much is. It’s not just about the car though, it’s about the alternatives. We have access to busses, so could legitimately drop off a few hundred at a time and spread the distribution load over a few days, or, we could pay for a distributer. But despite the fact they do a brilliant job, and are well worth employing if you can, they’re not in our budget, because access to public funding isn’t available to support small arts organisations in sudden need.

If something goes wrong, and it regularly does, for a small organisation it’s difficult to make right, and relies on the generosity of others. Too often, that generosity is from other’s who are just as in need of support. There are dozens of small organisations focussed on visual art, that provide the base for emerging and early career artists to develop their work, and build their reputation, and it’s that initial point of access to the arts that requires constant focus.

That ongoing work (the boring bit behind the scenes) is as we are constantly learning, the hardest part to sustain. Our work is reliant on being able to move around the region, and in supporting others in doing the same. Whether that’s connecting artists to opportunities, or audience to exhibitions, the fundamental reason for being of Art in Liverpool is to get people from A to B in service of the arts.

Perhaps it’s because I’m not used to the busses, but getting from Kirkby Gallery to Corke is incredibly difficult without the car. I’m not trying to make a point with this editorial, just remembering a car that was incredibly good at taking me from A to B.

This issue is dedicated to Fred, who took us up the highest road in England, helped start a magazine, and moved half of the Independents Biennial around the city.

dot-art Teams Up with LFC and 25 Local Schools to Create...

Wednesday Competition with Black and Ginger