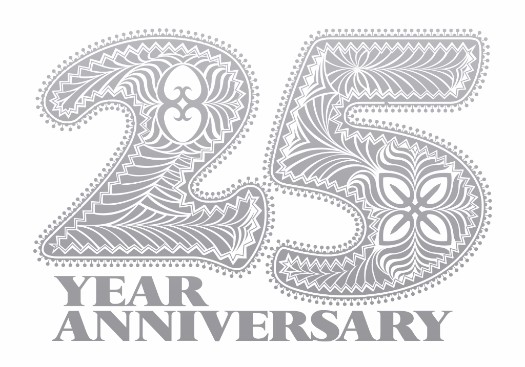 For its 25th Anniversary celebrations, Oyé is welcoming back some of its most popular alumni back to Sefton Park this weekend. The likes of Mokoomba, Dizzy Mandjeku & Odemba OK All Stars, and Dobet Gnahore will also be joined by specially invited guest Max Romeo.

Twelve countries will be represented on the main stage across the weekend in what is the festival’s biggest line-up to date.

Local artists will also join the party with Nutribe & Butcha B kicking off the music line-up on the Saturday and Anwar Ali & Dave Owen opening proceedings on the Sunday. Community Acts such as drumming troupe Beatlife, youth group Kaos and the brilliant Katumba also make welcome returns to the Sefton Park stage.

The Oyé Active Zone is FREE and open to everyone with the whole cultural programme focused on promoting health and wellbeing, learning and participation. Liverpool dance company Movema will be teaching the latest African dance moves for 2017 and young dancers can put their moves to the test in the Unlock The Box Youth Dance Battle, back for the 5th year running.

Like what you hear on the main stage? CDs from the artists and albums from around the globe can be bought from the News From Nowhere stall in the Oyé Village.

Kids Area & Things To Do

The Oyé Village features storytelling, face painting, drumming workshops, arts & crafts and so much more; all delivered by top local and international companies.

Kids of all ages will also have the chance to participate in FREE music, dance and art workshops. Plus science activities – including quizzes, making DNA bracelets and mural painting, as well as first aid and British Sign Language [BSL] workshops throughout the day.

Look out for activities in and around the Oyé Active Zone and at Project Riandu, Rainbow4 Africa, The Genome Project, North West Cancer Research and Festival 31. John Collins Fun Fairs will once again be on-site at Africa Oyé with rides and entertainment.

Afrobeats Liverpool is a charity initiative established in 2013 in the heart of Liverpool to promote local hip-hop, R&B, soul, jazz and more traditional African music. Since the formation of the organisation, they have partnered with various charities in promoting community involvement through music in a range of local and international projects.

Africa Oyé’s 25th Anniversary festival will take place on 17th and 18th June in Sefton Park, from 12:30pm until 9:30pm both days. Entrance is FREE for all. For more information on TRAVEL, ACCESS and how you can help keep the festival FREE, read this year’s festival brochure online here.