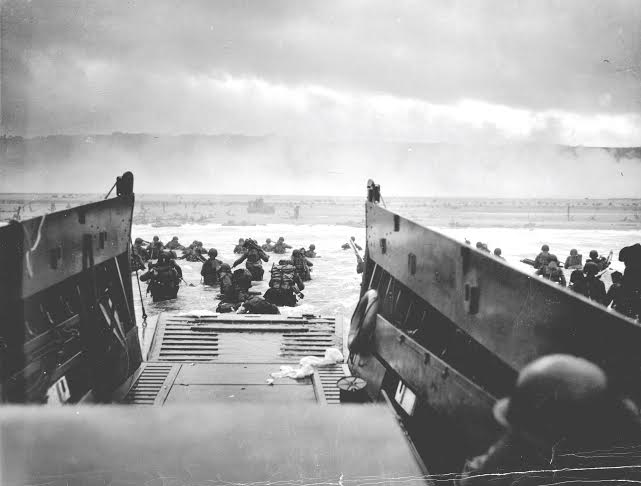 More than 300 children from across the city will commemorate the 70thanniversary of D-Day at Liverpool Cathedral.

More than 300 children from across the city are set to commemorate the 70th anniversary of D-Day with a concert at Liverpool Anglican Cathedral.

The large scale, visually spectacular performance will see songs from the 30s, 40s and today interspersed with historical video and audio footage. There will also be live instrumental music from the Chester Schools Concert Band.

The concert is the culmination of the 12-week Big Sing project led by Liverpool Cathedral. Staff from the Cathedral’s music department, including Assistant Choral Director and Choral Animateur Stephen Mannings and intern Fiona Miller, went into each of the schools every week to work with the students and teach them the songs and performance skills.

The concert will include songs such as Pack up your Troubles, We’ll Meet Again, Land of Hope and Glory, Chattanooga Choo Choo and Mansions of the Lord. It will also include contemporary songs such as No Wars Will Stop us Singing, which was composed for World Peace Day, and Wherever You Are, previously performed by the Military Wives.

Stephen Mannings said: “Exploring music from different eras has helped the children get a good sense of the hopes, dreams and fears of people at that time. The children have learned about history as well as music during the ten-week programme, and also how important music was to help raise people’s spirits. The concert will be a celebration, and a true tribute to all those involved in the D-Day landings.”

The event is free and open to all – but please arrive early to ensure you get a seat.

Blue Room takes to the Road

Turning FACT Inside Out has Launched!