In 2014 the new Everyman theatre on Hope Street won the UK’s most prestigious architecture award, the RIBA Stirling Prize – the first theatre in the UK and the first building in Liverpool to win!

This has cemented the new Everyman as one of the city’s best cultural assets and acknowledges its continuing contribution to Liverpool.

Our display celebrating this achievement includes: 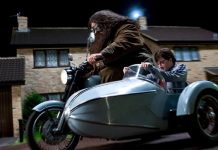 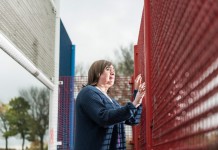 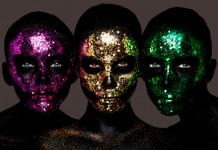 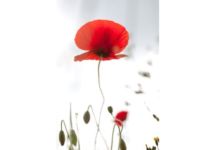 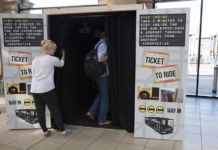 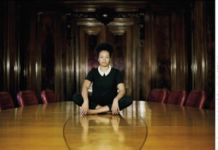 Museum of Liverpool: Spotlight on the Beatles

Museum of Liverpool: Now+then: Three Decades of HIV in Merseyside