Kazimier Productions will explore what changes in work will mean for the way we spend our spare time in a new project called Leisureland, while FACT continue their anticipated 2018 plans with Invisible Flock on previously announced project RE:WIRE that will see FACT and Leeds based Invisible Flock work with local communities to take over Toxteth Reservoir and explore the relationship between technology and the changing climate. RE:WIRE is separate from Future World of Work but adds to an already ambitious twelve months for FACT.

But what if they had come to Liverpool in 2018, would the same fate have awaited them? Are people are ready to engage in the new, and do we need live art, or human intervention as much now as we did ten years ago?

Between FACT and Kazimier, that question will be the focus of summer in Liverpool. With studies as terrifying as they are, can artists really keep thinking they’re immune to Artificial Intelligence taking their jobs, or should we all be worried?

Full details are yet to be announced, so keep an eye out here for key dates and events in the series. 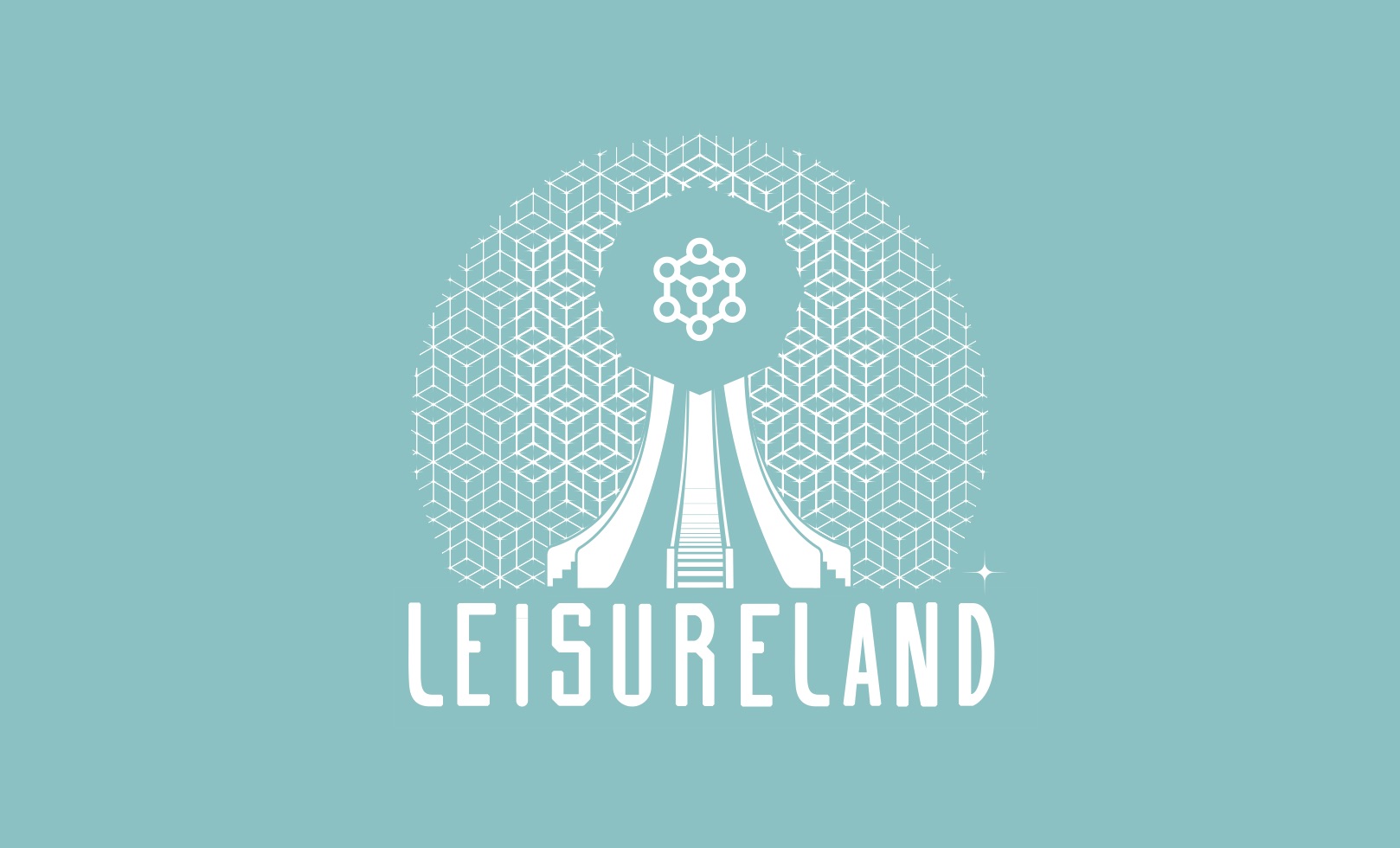 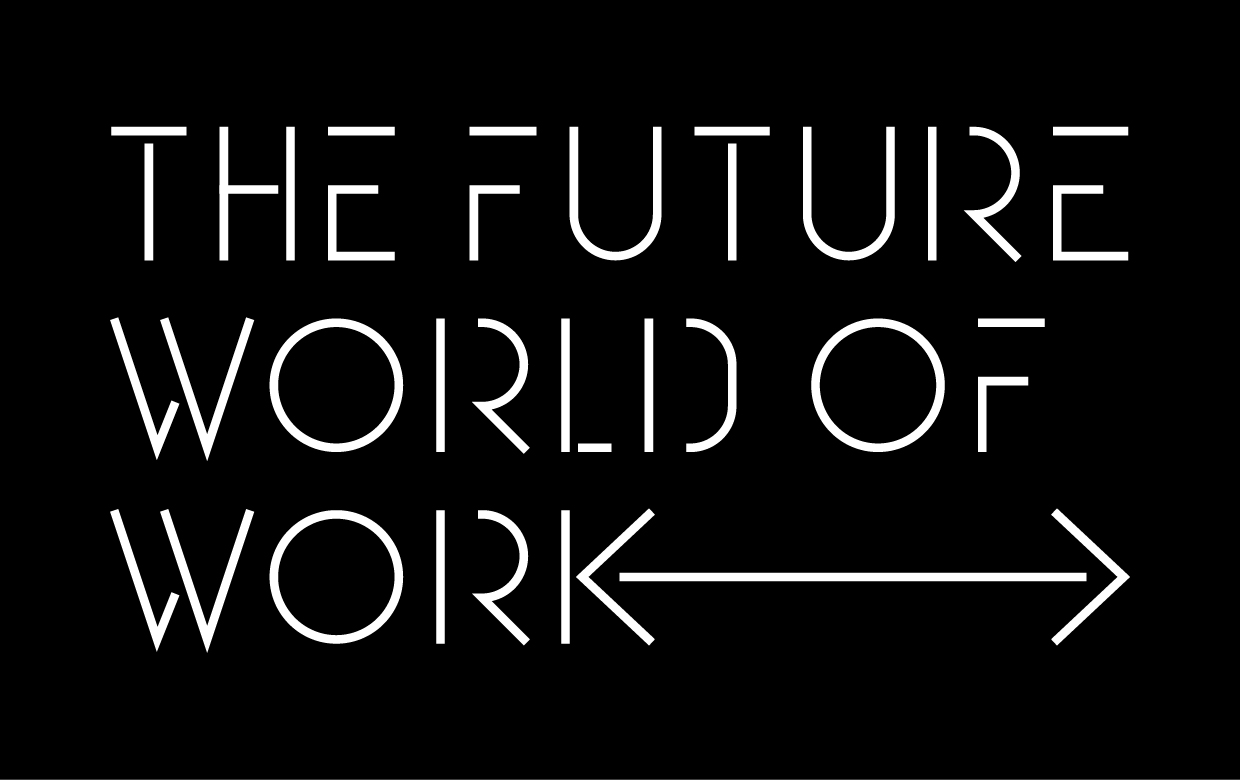 Jazz and Art at the Walker Every Sunday